– Photos: See below
– Synthesis: Available for Concurrences+ subscribers (See above)
– Articles: See below Check the "Upcoming Conferences section" for the next events.

Daniel Sokol underlined that people working in Washington are removed from the reality of Silicon Valley. For example, if you care about entrepreneurship, you probably think that the regulators of the US might have a subscription PitchBook. The FTC, which conducted a study on startup acquisitions, does not have a subscription to PitchBook, which means that it regulates in ignorance of the world we live in. In the previous administration, the first Chief Technology Officer of the FTC was a Professor of Computer Science, Edward W. Felten, who understood data and the world of technology. In the current administration of Chair Khan, the first acting Chief Technology Officer, Erie Meyer, had no degree at any level in computer science and instead graduated with a degree in media studies that uses a more sociological framework. Rather than someone who understood well issues involving computer coding. There is a lot of popular resentment against tech, which is a shortcoming of the broader business community of not explaining technology in a way that shows value creation.

Venture Capital, Entrepreneurship and Merger Control : How to Foster the Innovation Ecosystem ? 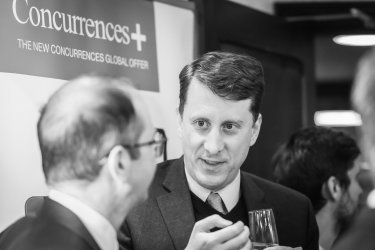 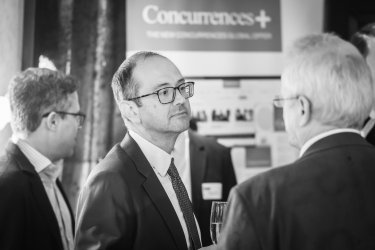 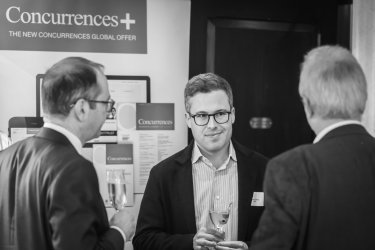 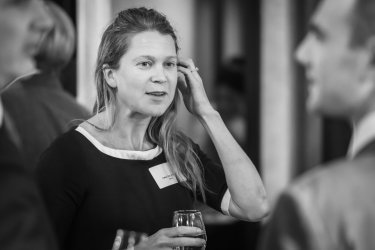 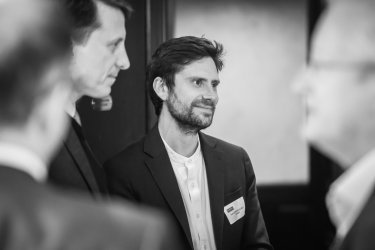 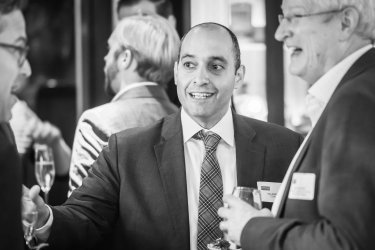 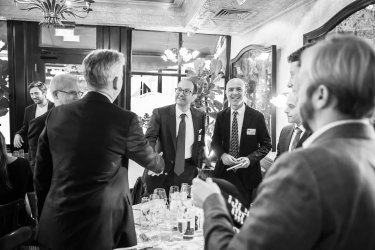 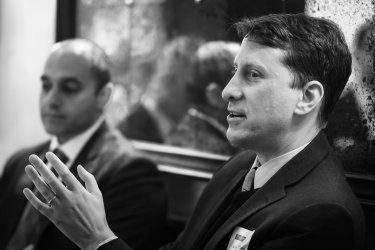 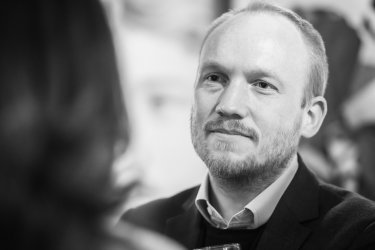 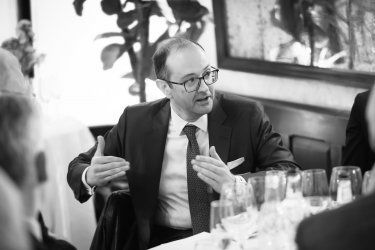 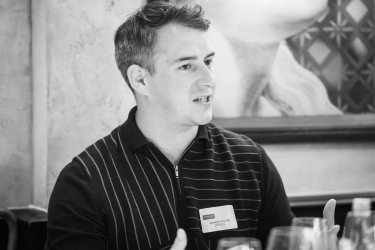 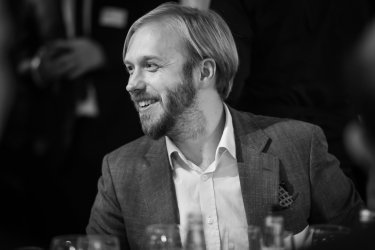 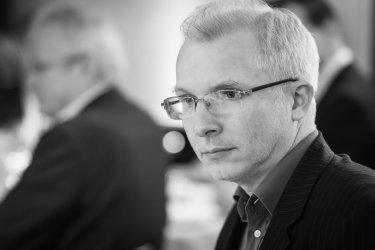 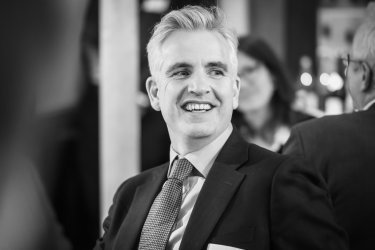 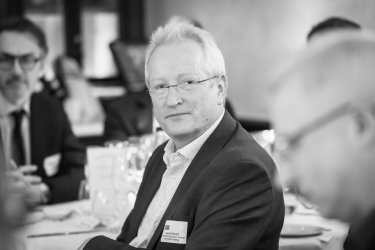 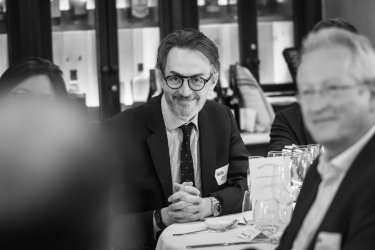 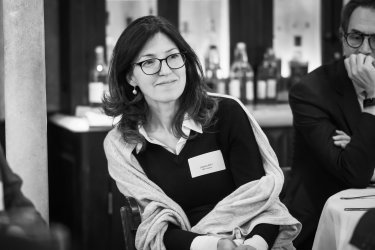 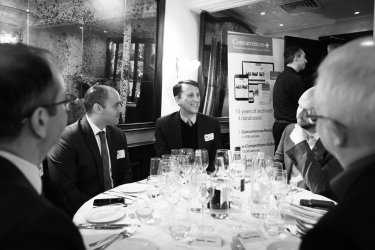