Nicholas described the facts of the case. He continuously stressed that Google Shopping is a leveraging abuse case. Google uses its dominance in one market to extend its power in an adjacent market. Factually, Google has abused its dominant position by promoting its own comparison shopping service, Google Shopping, and demoting its rivals.

In Nicholas’ opinion, there are many interesting debates and opinions about what label one should give to this general leveraging behaviour. In his view this is a remarkable discussion because in Intel, despite the big effects analysis in that case, the Commission was criticized for employing a legal characterization that fitted Intel’s rebates into a certain label. 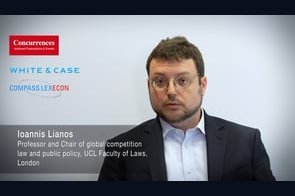 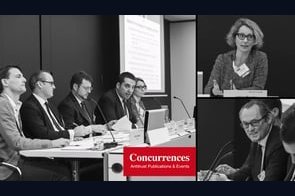 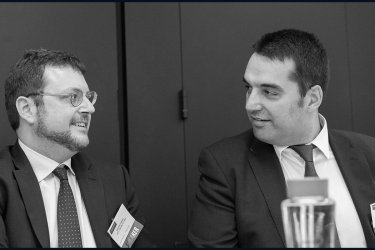 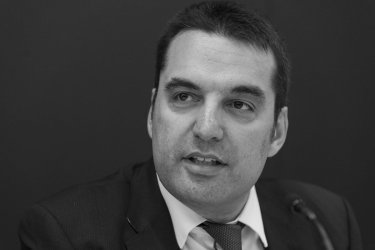 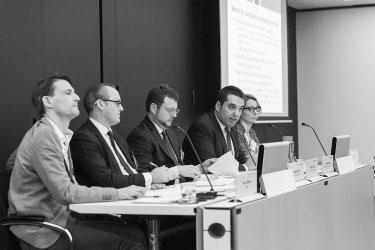 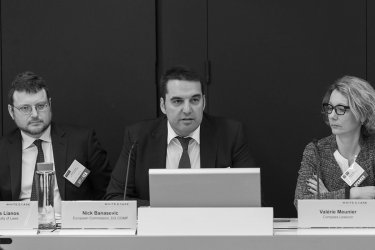 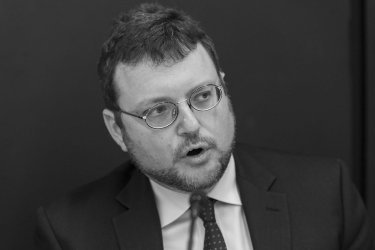 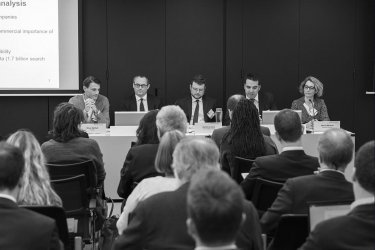 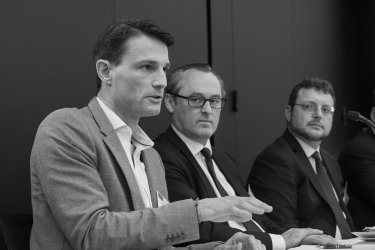 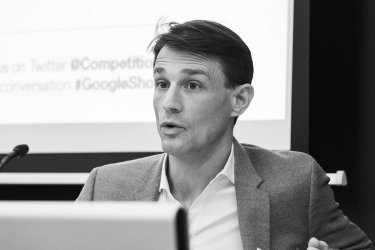 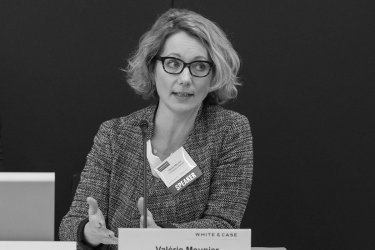 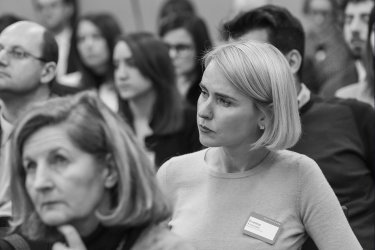 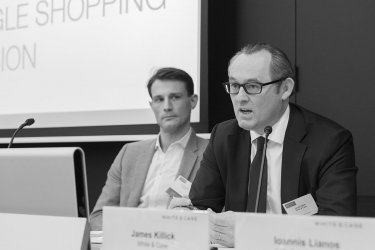 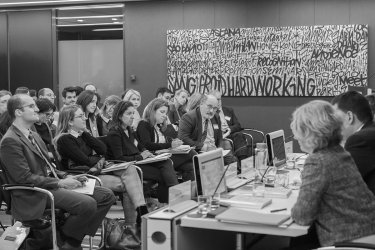 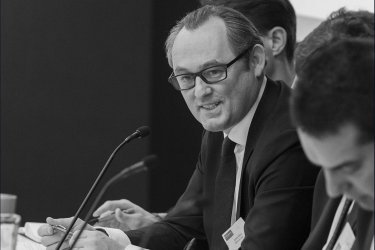 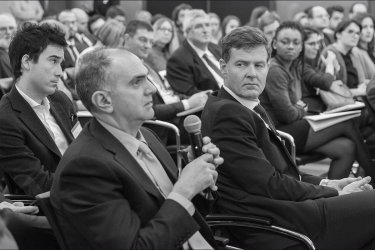 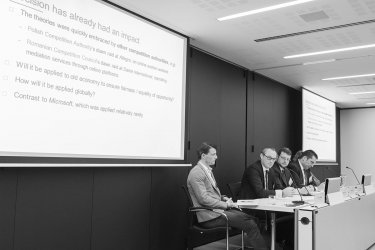 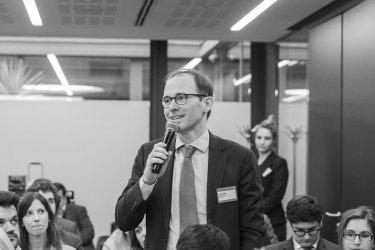 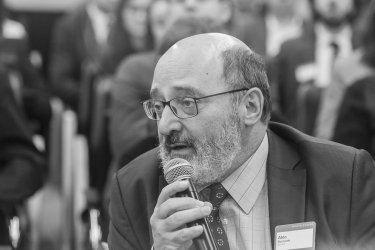 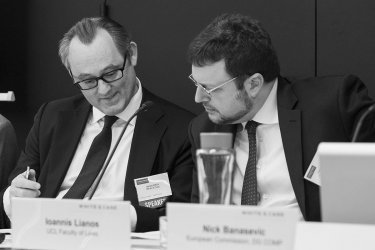 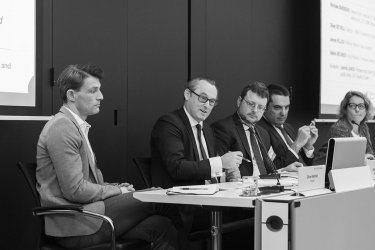 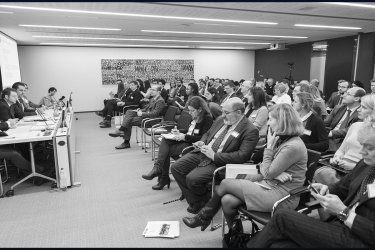 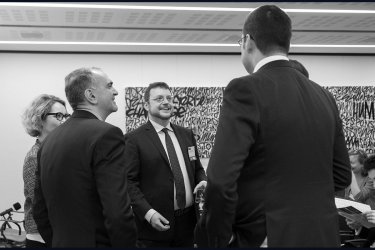 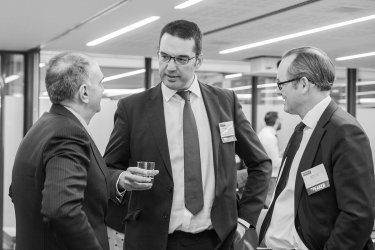 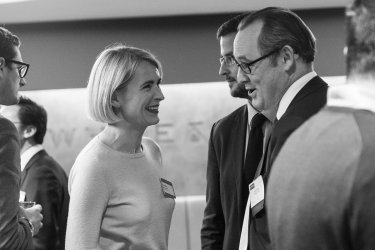 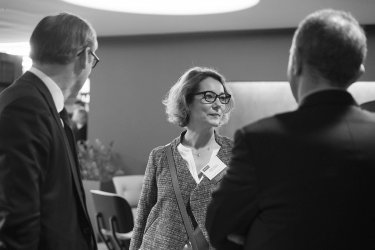 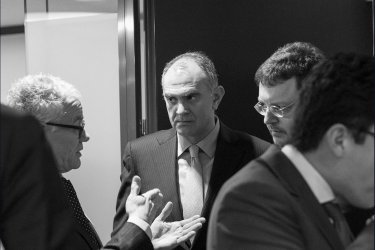