Nicholas Banasevic stressed the importance of setting out first the wider context of the Huawei/ZTE ruling. He first noted that, in Europe, national courts have taken different approaches to SEP-based injunctions. He then focused on the standardisation context and reminded the audience that standardisation is generally beneficial. However, as it implies that companies get together to agree on one technology and exclude others, antitrust rules provide for certain conditions aimed at limiting competition risks. One of these is the commitment made by a SEP holder to license its IPR on FRAND terms. Through this commitment, a patent is included in a technology with the quid pro quo that access to the standard is provided to all in exchange for reasonable remuneration.

SEP-based injunctions are generally a legitimate remedy. However, the Commission considers they can be abusive in the presence of a willing licensee. In the Motorola decision the Commission set out the following legal test : in the exceptional circumstances of the case (a standard-setting context and Motorola’s commitment to license on FRAND terms), Motorola’s seeking and enforcement of an injunction against a willing licensee constituted an infringement of EU competition rules. 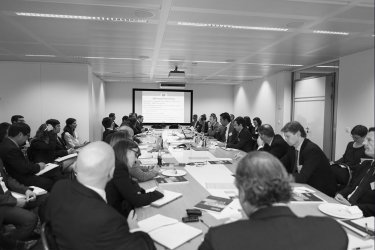 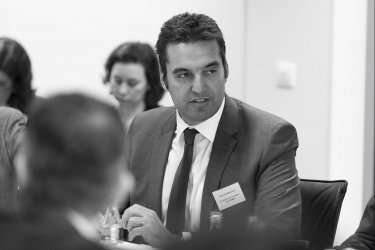 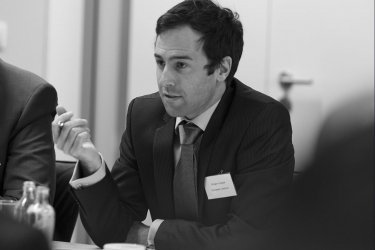 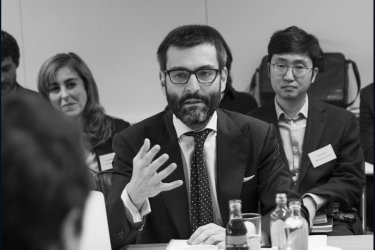 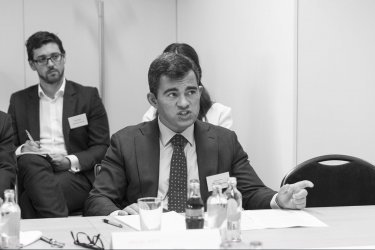 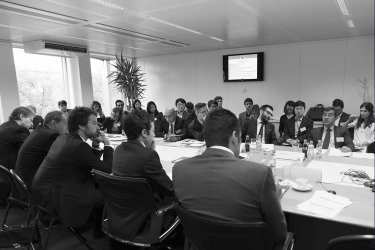 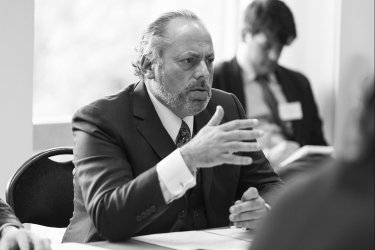 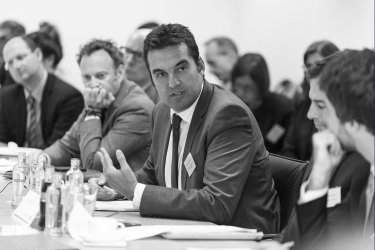 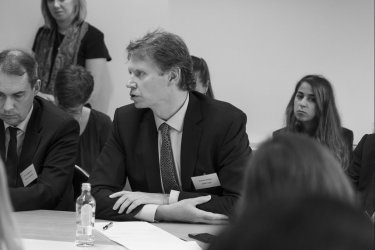 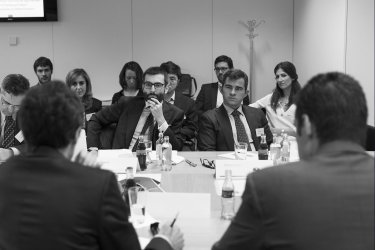 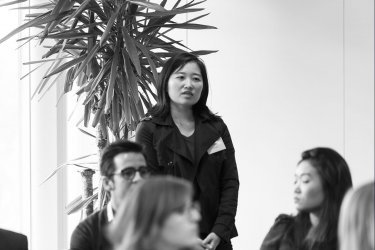 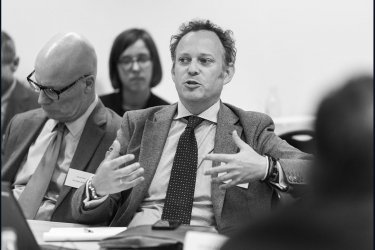 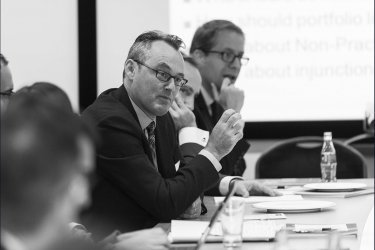 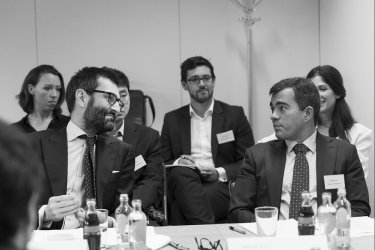 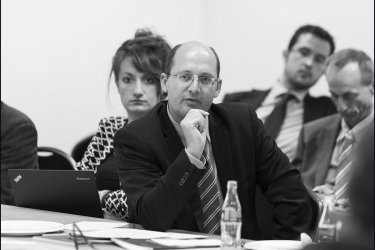 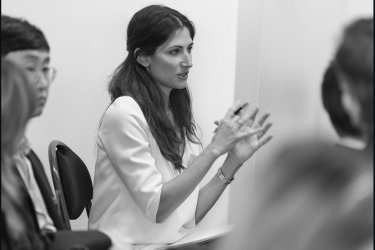 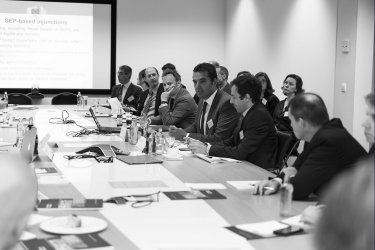 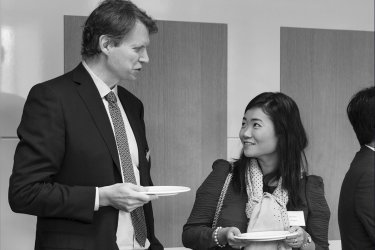 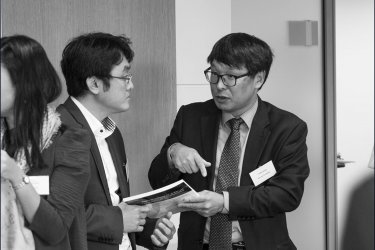 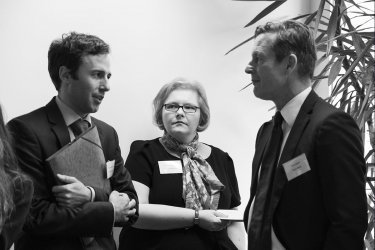