Abuse of Dominance and Standard of Proof

Distinguishing between abusive practices and lawful conduct may present great difficulties especially in complex economic environments. Despite the critical importance in this regard of understanding the exact standard of proof, EU law remains vague as Commission practice and Court jurisprudence have shifted from purely form-based to effects-based approaches - and back. In his presentation, O’Melveny and Myers’ Christian Riis-Madsen illustrated how EU enforcement policy developed over the past 15 years, before raising the question of what approach is more desirable, both in terms of administrability and legal certainty.

Looking at the Court’s judgments in Michelin II and British Airways, according to which it was ‘not necessary to demonstrate concrete effects’ as long as a given practice ‘tended to restrict competition’ so that it could be ‘inferred to foreclose competitors’, Riis-Madsen turned to Tomra as a door-opener for a ‘quasi-effects-based’ analysis. Referencing the necessity to ‘consider all circumstances’ and the possibility to objectively justify on economic grounds also seemingly abusive practices, the speaker pointed to the consistent language contained in the Commission’s Article 102 Guidance Paper and the decision and judgement in Intel. With a specific focus on the ‘as-efficient-competitor-test’, he highlighted its resource-intensive nature and the difficulties involved in identifying the appropriate variables to run the test (such as the contestable share of demand) as well as the impact a given choice may have on the outcome of the assessment. 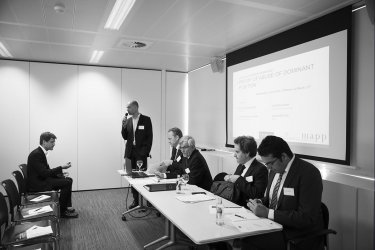 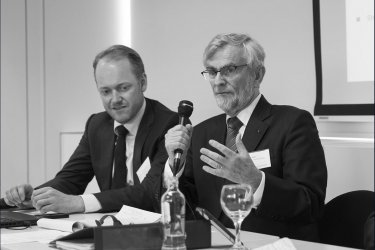 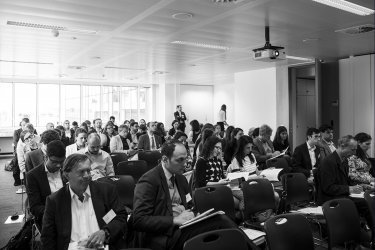 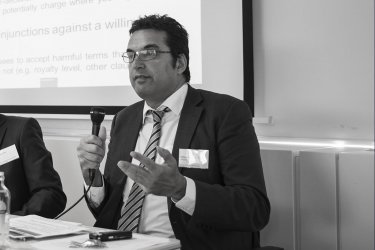 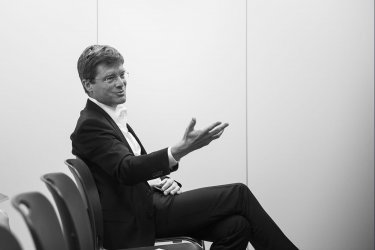 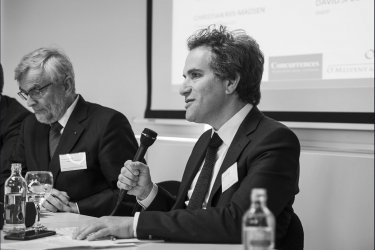 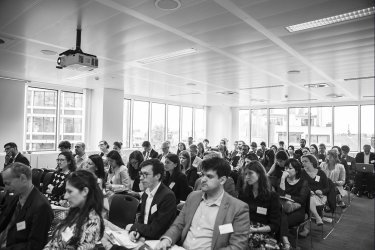 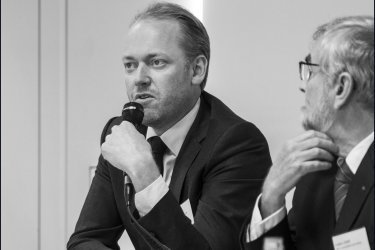 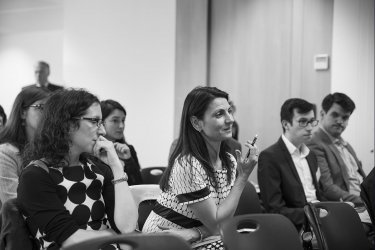 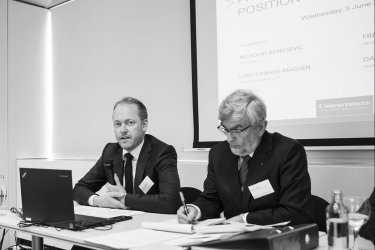 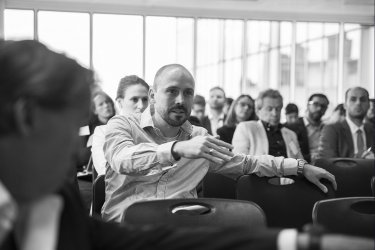 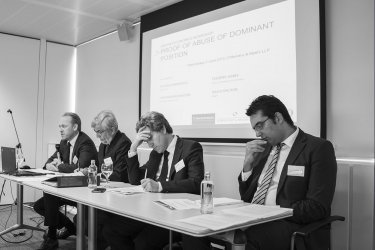 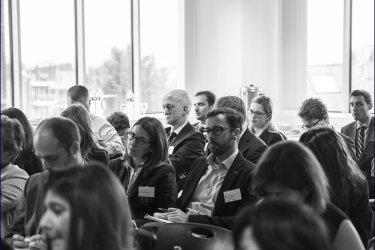 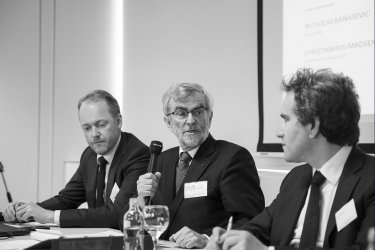 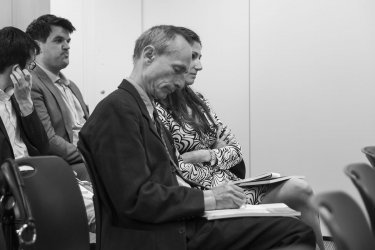 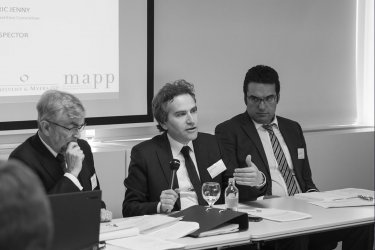 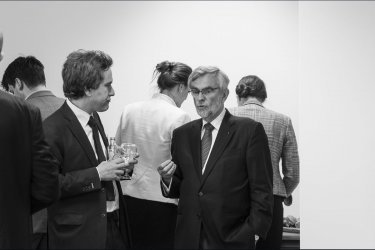 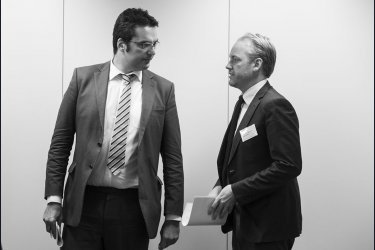 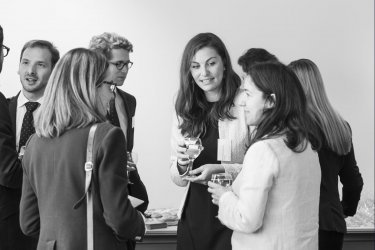 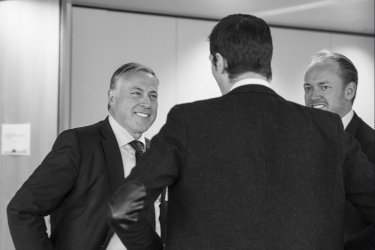