David Cicilline mentioned the work he is doing to update antitrust laws but also to be sure that the antitrust agencies have the resources they need to aggressively enforce the law. There is broad agreement that decades of flawed jurisprudence and an undue emphasis on market definition litigation have made it nearly impossible for antitrust enforcers and private plaintiffs to stop anticompetitive mergers and conduct in digital markets. This is a critical point because the outcome of antitrust enforcement often hinges on the courts’ finding of the relevant market. This problem has manifested itself in the antitrust litigation brought by the FTC and forty-eight State Attorneys General against Facebook. The allegations are supported by significant evidence of Facebook’s pattern of anticompetitive conduct. For example, there is evidence to show that Facebook had monopolised the market for social networking services. However, the court found that FTC had failed to plead enough facts to plausibly establish that Facebook has monopoly power. Although the court provided the FTC with an opportunity to amend part of its complaint, it concluded that Facebook’s refusal to share data or permit interoperability with rivals cannot form the basis for liability regardless of the relevant market. 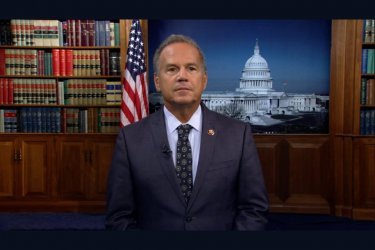 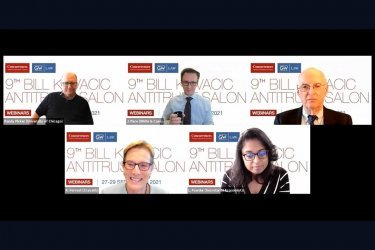