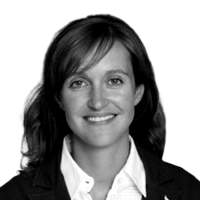 Dominique Costesec is a Competition Counsel at Google since December 2018. Before that, she has been an Associate for 5 years at Sidley Austin, where previously she was a Trainee Solicitor between years 2011 and 2013. Dominique was an Assistant to the Judges of the FIA Motorsports Tribunal between the years 2008 and 2011. Before that, she has occupied the post of Information & Research Manager at Sidney Austin for 3 and a half years. Finally, she has been working as a Legal Assistant for 3 years at Cleary Gottlieb Steen & Hamilton.