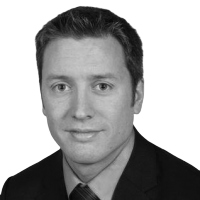 Chris Prevett has started working for the Competition and Market Authority on July 2014 as a Legal Director. He then became Senior Legal Director, Mergers, Markets & Sector Regulation in 2018. Prior to working for the Competition and Market Authority, he has been a Senior Associate at Travers Smith for four years. Before that, he was a Senior Adviser in Competition policy at the Office of Fair Trading for a year. Finally, he has worked at Slaughter and May between 2006 and 2010, first as a Trainee Solicitor and then as an Associate Solicitor in EU & Competition Law.