Previous event Sanctions in Antitrust : What for? Compensation, Dissuasion? Transatlantic Approach Next event The Global Merger Conference 2014
Share on |

Flavio Laina summarized the Commission’s practice relating to cartel settlements since 2008. He explained that the Commission is looking to identify opportunities for improvement, and that these reflections are ongoing. The Commission has rendered 17 settlement decisions in a broad range of sectors, and one settlement was discontinued. Apart from the two cases (DRAM and Animal Feed Posphates) all subsequent cases were “born as settlement cases.” The past two years saw twice the number of concluded cases as in the first five.

Mr. Laina explained the main objectives of the settlement process: First, the settlement benefits from procedural efficiencies making it shorter than normal cases, freeing up resources for other cases. Efficiencies come from the use of a single procedural language, access generally limited to “key documents” only (rather than the whole file), increasingly oral rather than written interactions, and the inherently lower likelihood of decisions being appealed. Second, the settlement process reinforces the leniency process in a virtuous circle by generating more decisions, which increases the overall deterrent on companies and numbers of applications for leniency. Mr. Laina stressed the difference from the US, where settlement is an investigative tool (as a complement to leniency); in the EU, settlement is used to close a case faster as investigations have already concluded. Settlement is appropriate where the evidence is so clear that companies are willing to admit liability and enter the fast-track process. 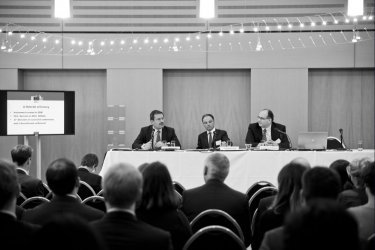 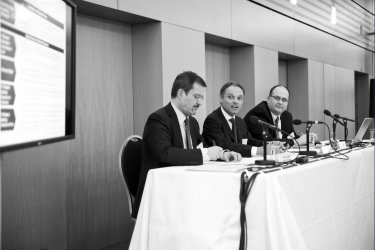 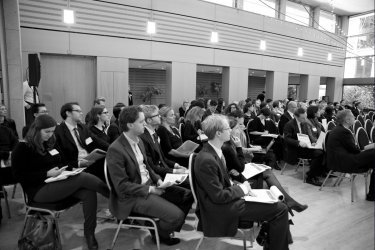 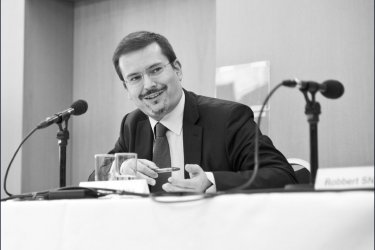 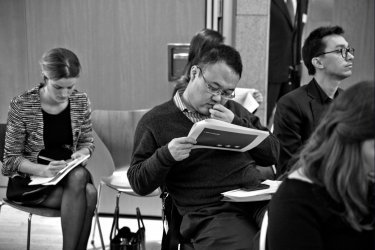 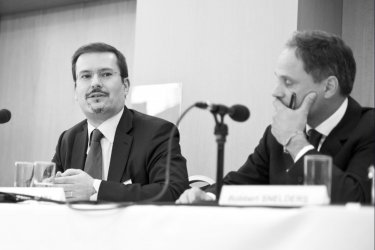 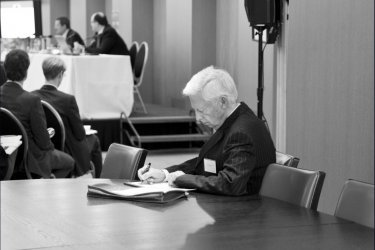 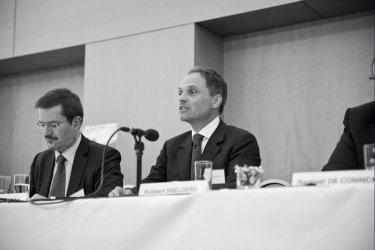 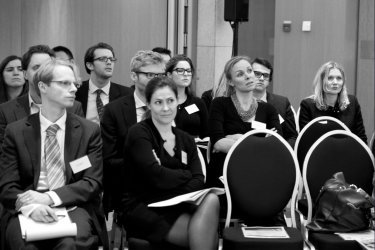 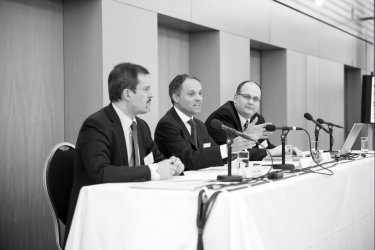 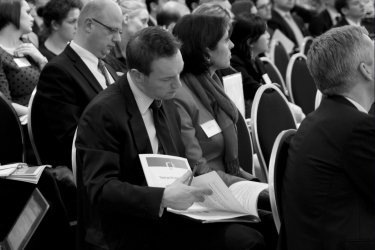 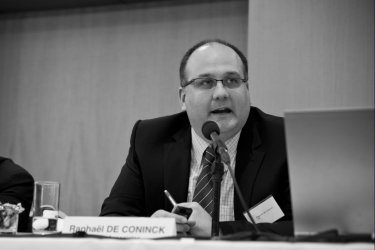 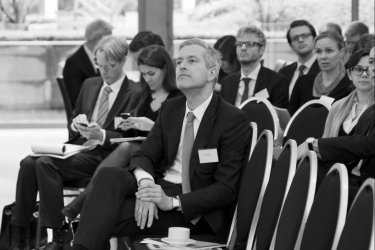 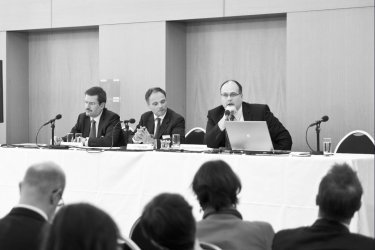 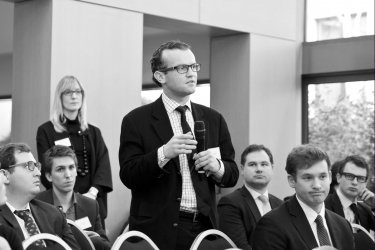 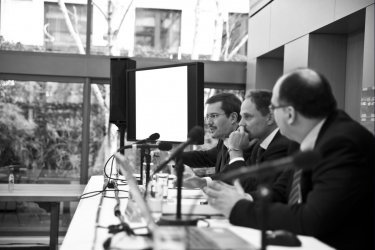 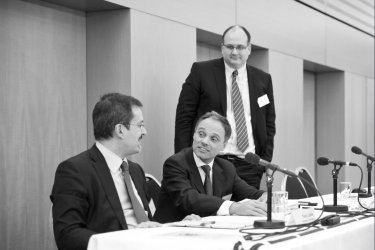 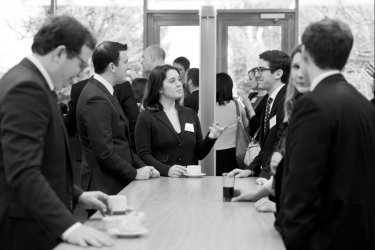 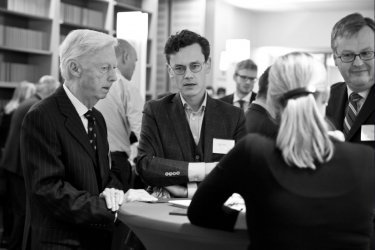 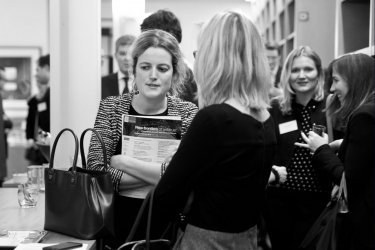