1. The subject is at the heart of current events. Article 59 of the Macron Bill tabled on 10 December 2014 empowers the Government to intervene by way of an order to institute a compromise procedure. However, regardless of the fact that it is important to contribute to the debate as soon as possible, the subject that brings us together today is not limited to the non-contestation of grievances (hereafter NCG), but also concerns the settlement under Union law.

2. It is, indeed, common to bring them together. Both procedures fall into the category of so-called negotiated procedures, which are in principle initiated by companies. Both procedures are mainly aimed at speeding up administrative procedures and limiting, although it is not so clearly stated, appeals to the supervisory courts. However, over and above the fact that one is specific to Union law while the other is known only to French law, they are both false friends. 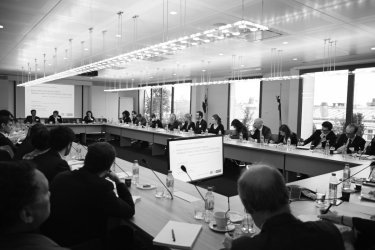 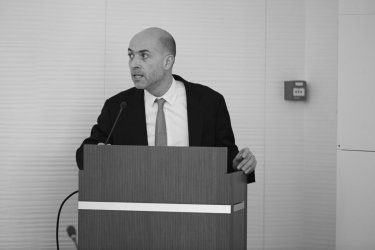 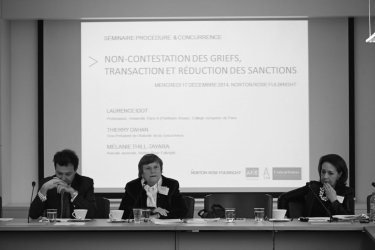 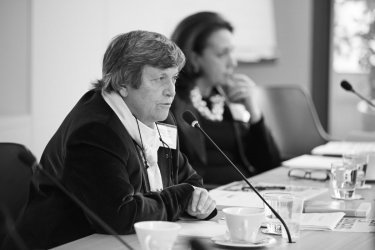 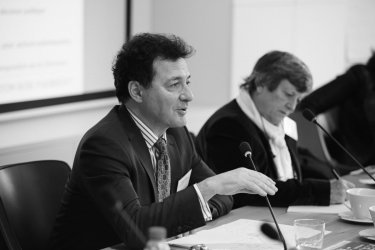 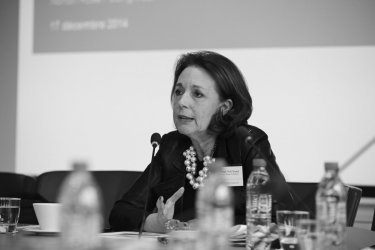 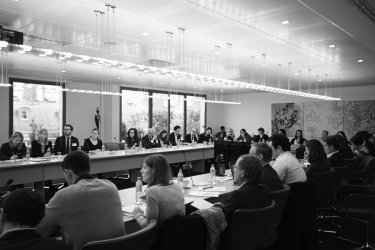 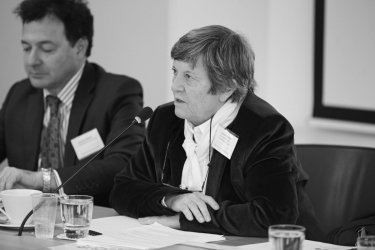 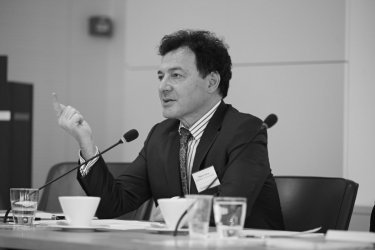 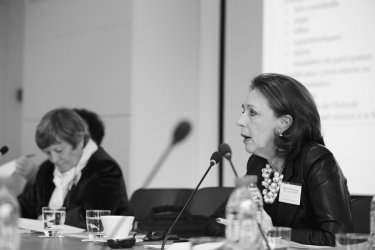 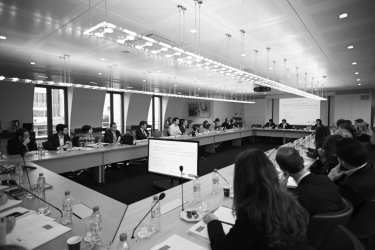 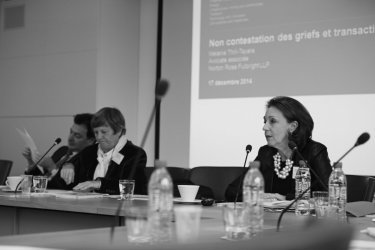 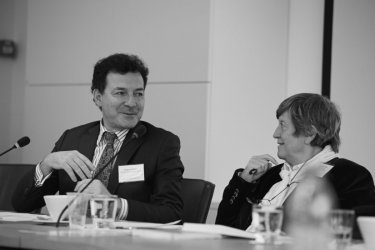 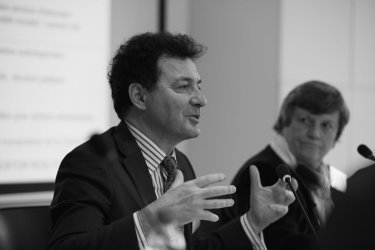 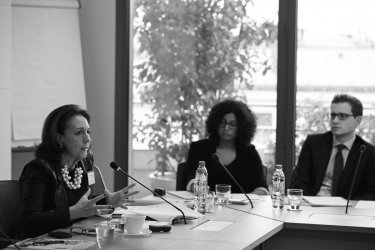 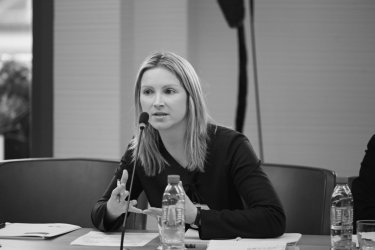 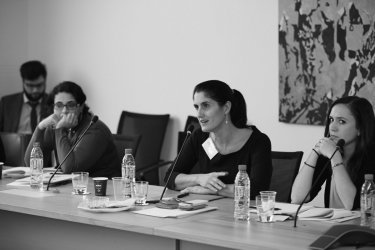 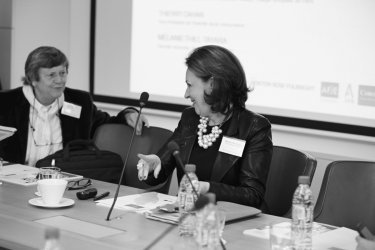