Previous event The EC tax probe : When State Aid met tax Next event Towards a Level playing field for the legal professions
Share on |

The subject is doubly topical. Firstly, in December 2015 the Council of the Union ratified the reform of the Court of First Instance, which has been faced with an excessive workload for several years. From September 2016, the number of judges at the Tribunal should gradually increase and finally double. On the other hand, the judgments delivered in December 2015 in the Air Cargo case served as a reminder of the importance and reality of the Court’s control in competition matters: the annulments pronounced are based on a contradiction between the grounds, which find a single and continuous infringement, and the operative part of the decision, which can be interpreted as finding four separate infringements.

As an introduction, two brief observations should be made. First of all, it is obvious that judicial control is exercised within the framework imposed by the Treaty. It is not an appeal, even if the term is often misused, but a review of legality, the suitability of which in terms of competition law is questionable. From the outset, the drafters of the Treaties had provided for the possibility of bringing an appeal with full jurisdiction in respect of sanctions, an option used as early as Regulation No 17. A fundamental difficulty today is how to reconcile the system inherited from 1957 with the requirements developed subsequently with regard to the right to effective judicial protection derived from Article 6 of the European Convention on Human Rights and Article 47 of the Charter. Before joining the Tribunal, Judge van der Woude was a lawyer and will give us a panoramic view of the problems relating to the intensity of the Tribunal’s judicial review. 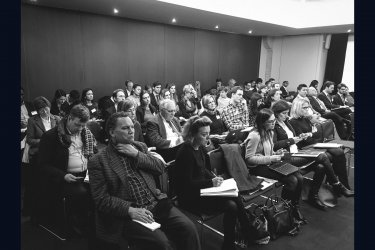 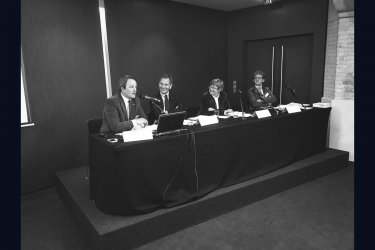 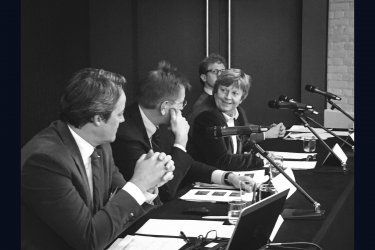 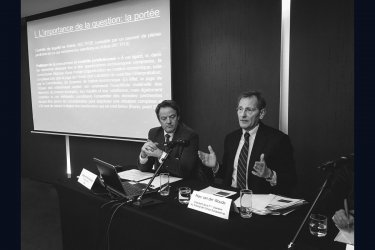 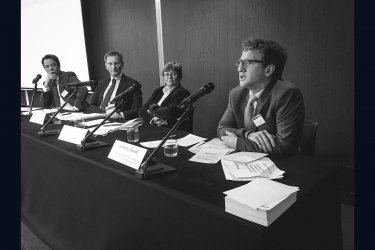 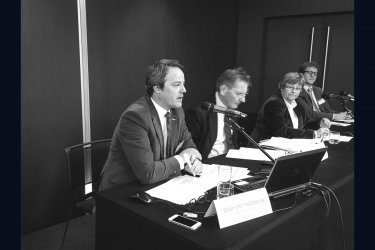 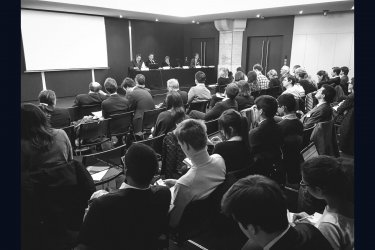 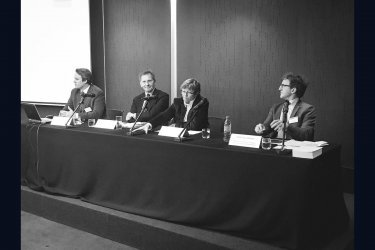 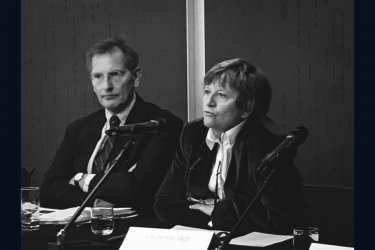 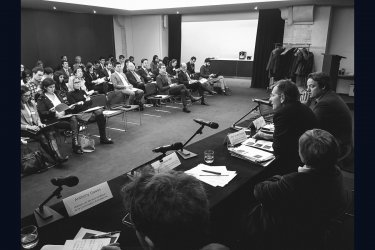 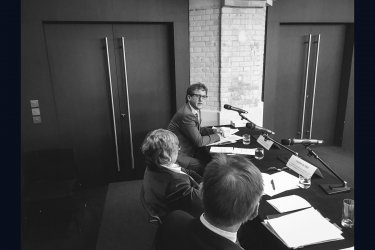 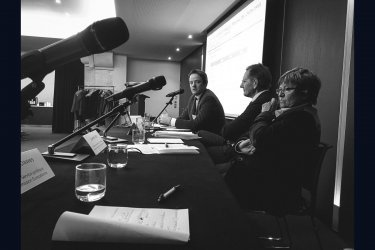 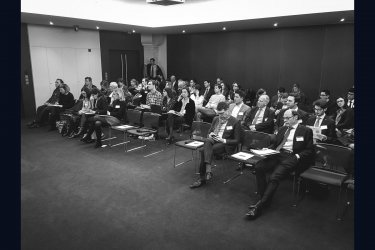 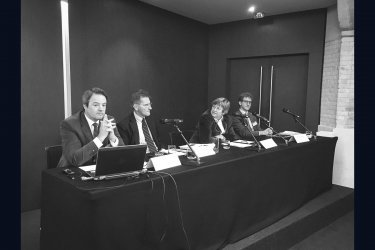 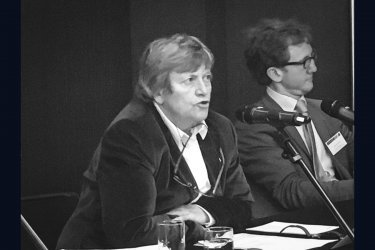 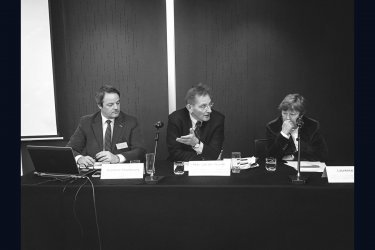 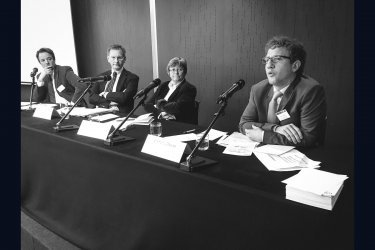 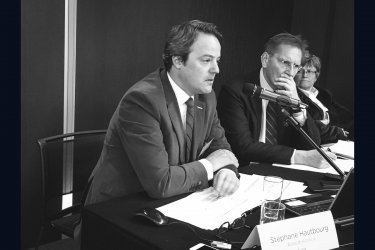 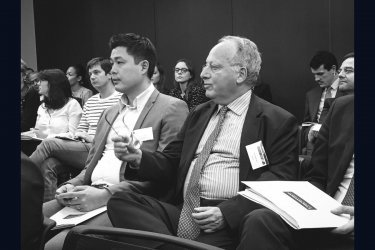 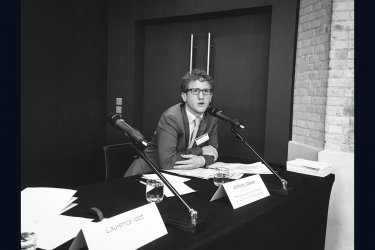