Since 2005, the Commission has decided to modernise state aid control by promoting the use of economic analysis. While the quality and predictability of the Commission’s scrutiny has improved, its implementation in practice can raise complex economic issues which are a source of uncertainty.

The analysis of the economic effects of State aid is likely to take place at two levels: at the stage when the measure is classified (identification of an economic advantage, an effect on competition and trade between Member States) and at the stage when its compatibility is assessed. Before 2005, the assessment of economic effects was relatively cursory at all stages, the overall analysis remaining rather legal. Since the adoption of its Action Plan in 2005, the Commission has decided to bring state aid control into the scope of modernisation and to encourage the use of economic analysis. The aim is to promote a more refined analysis of all the effects of a measure, both positive and negative, and to improve the quality and predictability of decisions. The "core" of the Commission’s economic approach to the assessment of aid is based on the three-step balancing test. The first is to identify the positive effects of the measure by considering whether the aid contributes to an objective of common interest (by addressing a market failure or contributing to an equity objective) and is designed to achieve this objective without going beyond what is necessary. The second step is to identify negative effects on long-term incentives to invest and innovate and on current competition. Finally, it is a question of assessing whether the positive effects outweigh the negative effects (balancing). These principles of "horizontal" analysis are found in the various guidelines published by the Commission and are now systematically applied in its decision-making practice. 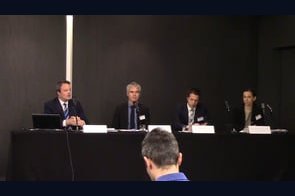 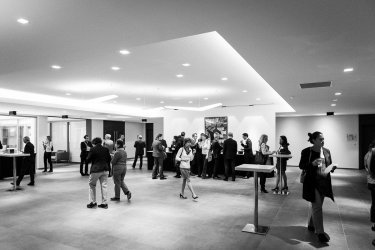 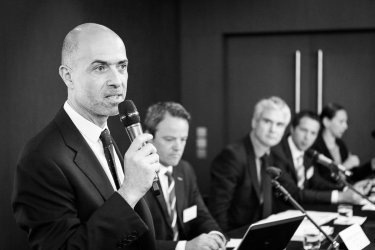 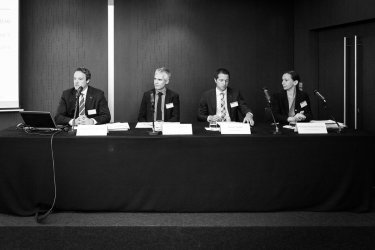 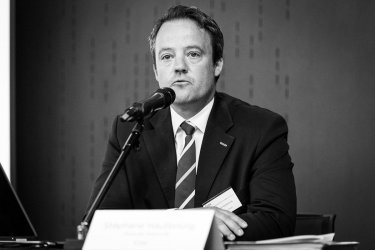 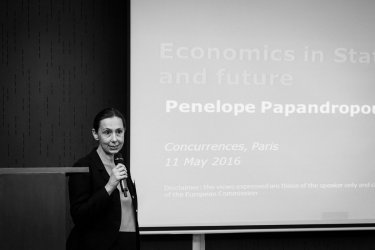 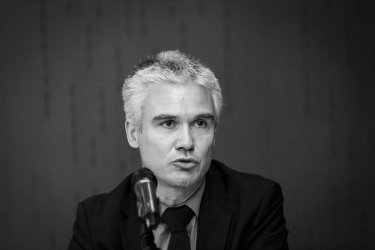 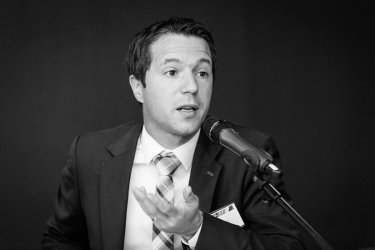 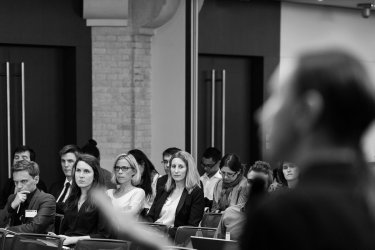 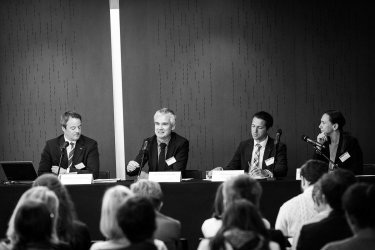 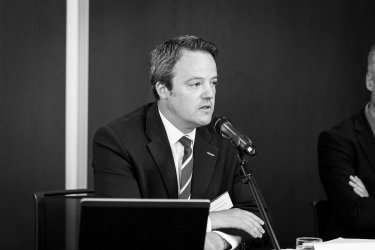 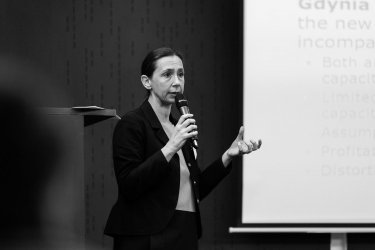 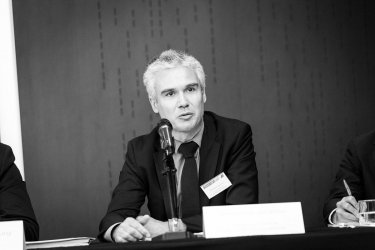 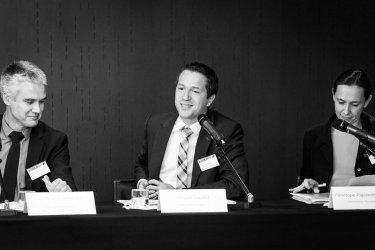 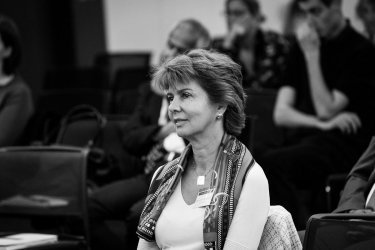 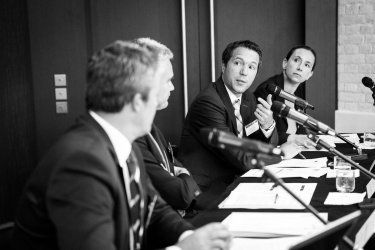 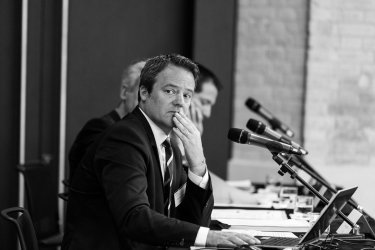 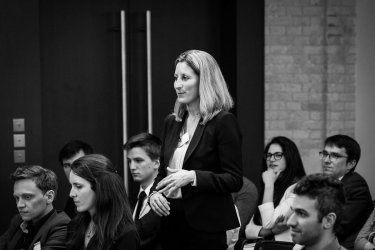 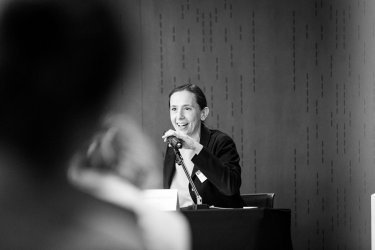 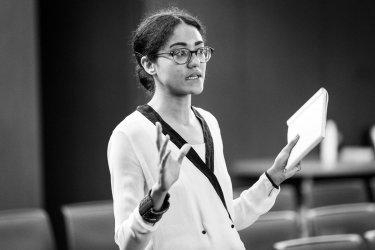 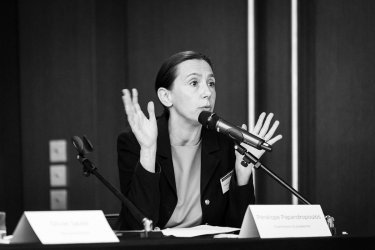