Previous event Which conditions for a successful and full liberalization of the rail sector? Next event Antitrust in the Financial Sector: Hot Issues & Global Perspectives
Share on |

A pioneer in this area, France introduced the procedure for non-contestation of grievances by the NRE Act of 15 May 2001. In 2008, European law went further by instituting the settlement procedure. In national law, a 2008 law then introduced a special settlement procedure between the Minister and companies for local anti-competitive practices, and the Macron law of August 6, 2015 finally endowed the French regime with a general settlement procedure before the Competition Authority. The previous system of non-contestation of objections had a major disadvantage: companies could agree with the Authority on a percentage reduction of the penalty, but did not know the initial amount of the penalty.

The Commission, for its part, set a range of likely fines. The reform of the Macron law is intended to improve the predictability of penalties for companies, with a minimum and maximum penalty envisaged.

This new procedure has already been applied to various practices: vertical agreements (tableware and kitchenware case), horizontal agreements between members of the same grouping (kitchen equipment case), exchanges of information (truck manufacturers case, resilient flooring case), Abuse of exclusion (ENGIE case), abuse of exclusion (petanque boules case) and even gun jumping (Altice/SFR case)... Decision-making practice shows that all types of infringement of competition law, including the most serious, can be the subject of a settlement. 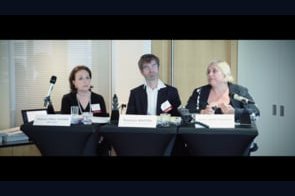 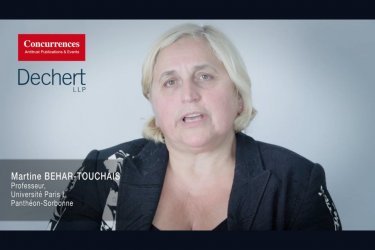 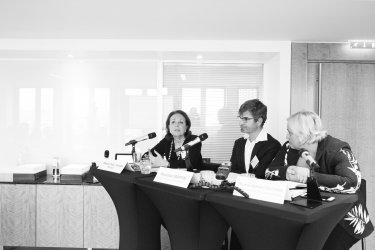 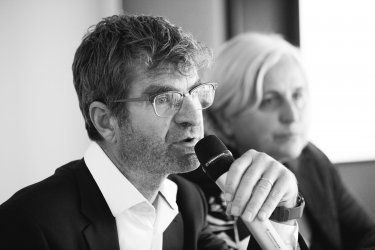 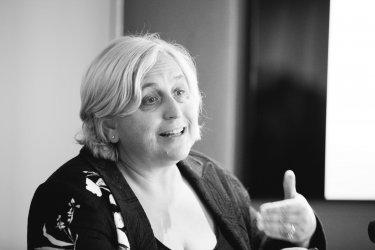 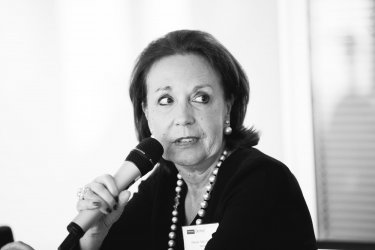 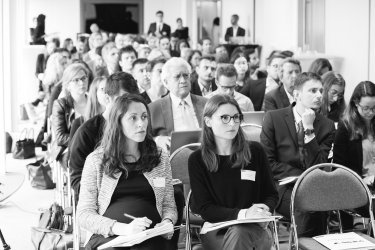 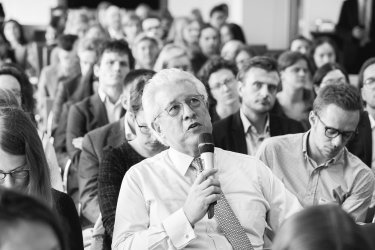 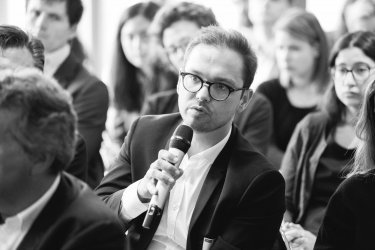