Previous event What is an anti-competitive agreement? Next event Vertical restraints: what’s new?
Share on |

I wish to present findings from a review of all Commission decisions since 1999.

The first question addressed was whether fine levels are increasing. My analyses of average fine levels—by undertaking and by decision—suggest that fines did increase over the 1999-2014 period. However, I would like to underline that these findings were preliminary because they do not take into account important variables such as gravity or firm size.

Turning to the effect of the gravity multiplier, I noted that the majority of decisions under the 1998 Guidelines concerned “very serious” infringements. For fines imposed under the 2006 Guidelines, even though the available range for the gravity multiplier is up to 30% of the value of sales, in practice, the proportion imposed is generally between 15-20%. Nevertheless, the additional amount generally increases the proportion to around 17-30%.

On duration, even though there have been no significant changes to the duration of infringements since 1999, the duration coefficient has increased significantly since 2008. On this basis, I suggest that it is the duration multiplier under the 2006 Guidelines which has contributed most to the overall increase in fines. 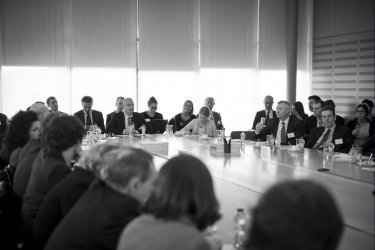 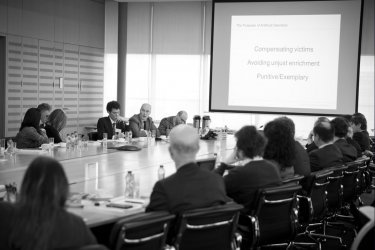 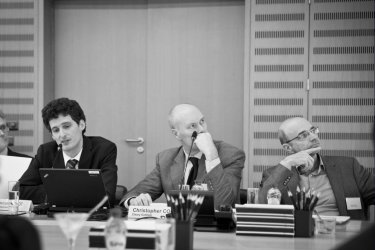 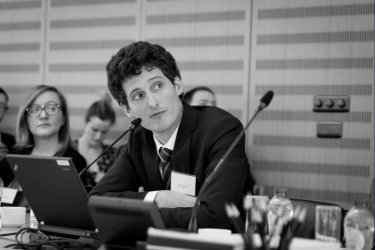 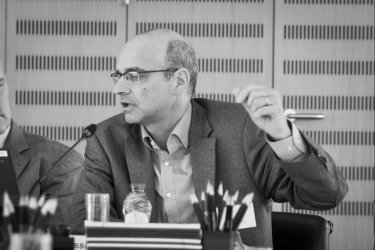 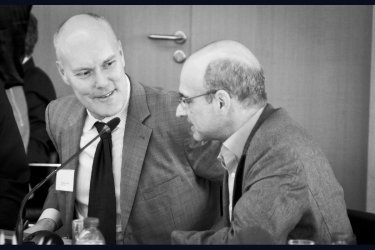 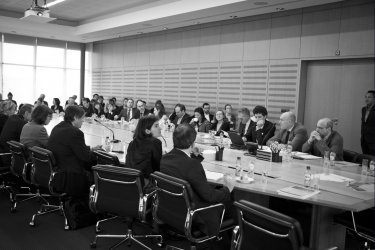 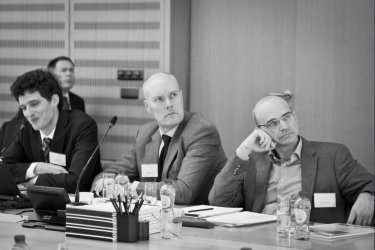 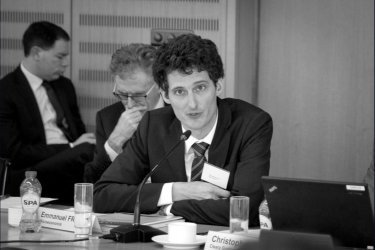 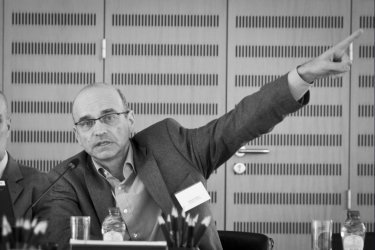 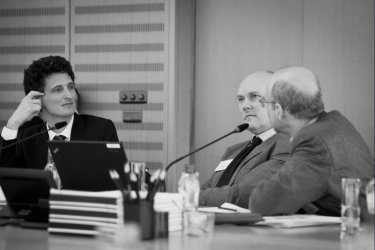 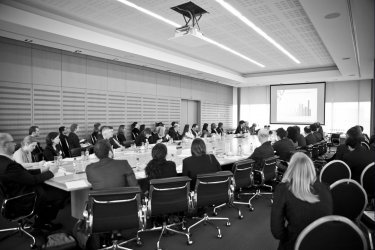 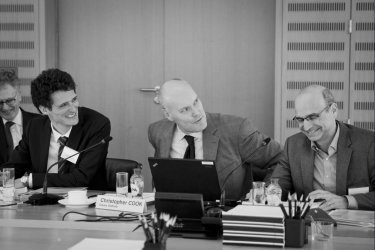 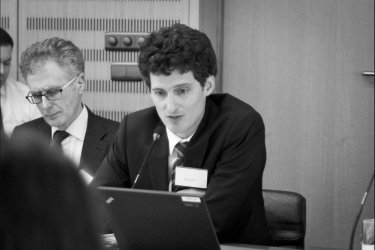 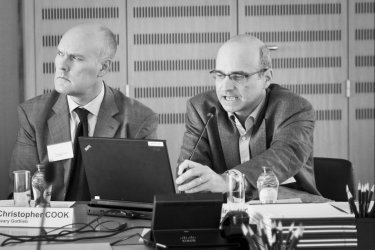 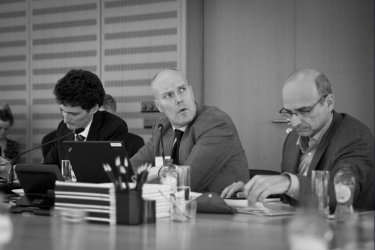 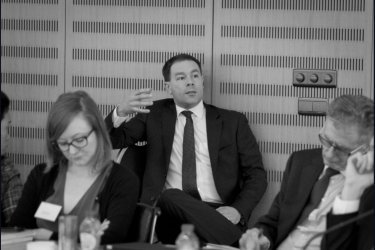 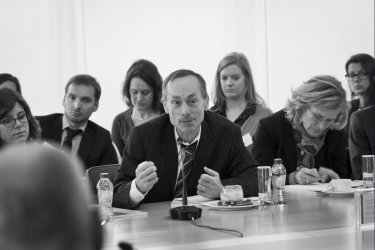 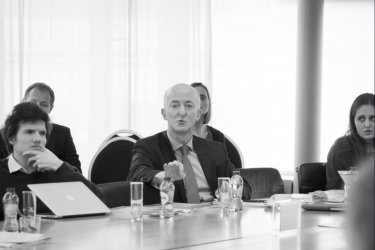 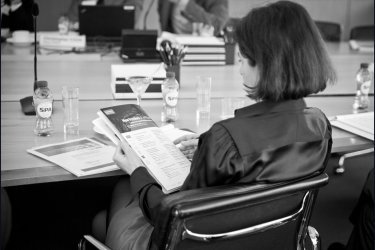