Published on 31 July 2014 and entering into force on 1 August 2014, the Guidelines govern state aid for rescuing and restructuring firms in difficulty, other than financial institutions. Aid that was either notified or granted illegally on or after 1 August is assessed under these guidelines. The first guidelines on firms in difficulty were published in 1994, amended in 1999 and replaced in 2004. It was therefore ten years before new guidelines were adopted. The revision of the 2004 guidelines has been extended twice. In 2009, the Commission had to draw the consequences of the financial crisis. It adopted specific - and more flexible - rules for aid to banks and financial institutions in difficulty, initiating a move away from the general regime for firms in difficulty. The title of the guidelines is explicit: financial institutions are excluded from their scope. In 2012, account had to be taken of the debates generated by the modernisation process launched by the European Commission in its communication of 8 May 2012. Little mention is made of the fate of companies in difficulty, other than by setting out the strict conditions for authorising aid aimed at restoring the long-term viability of companies, encouraging the withdrawal of inefficient companies and preparing companies for competition. Above all, the Communication promotes overall consistency in the compatibility assessment of all State aid measures, emphasising the identification and definition of common principles applicable to the compatibility assessment of all measures. 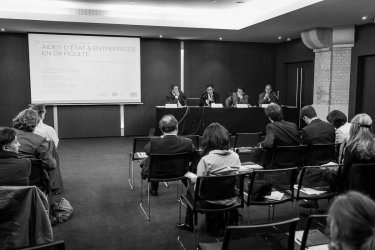 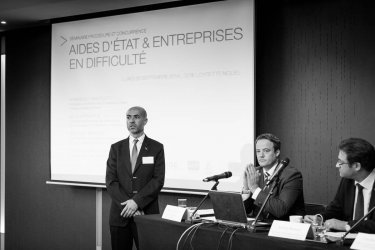 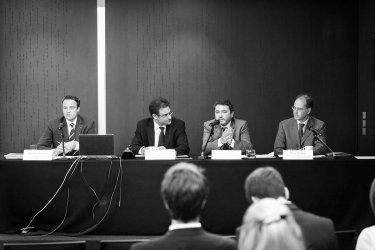 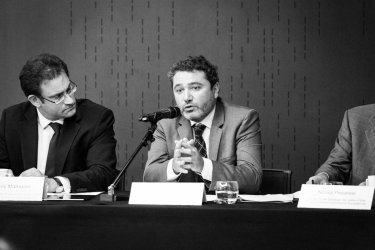 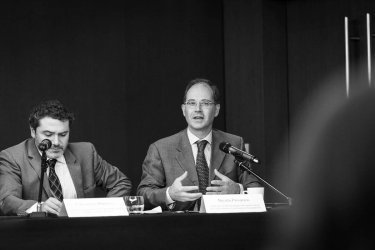 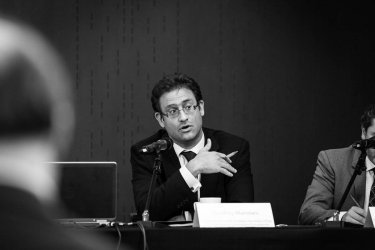 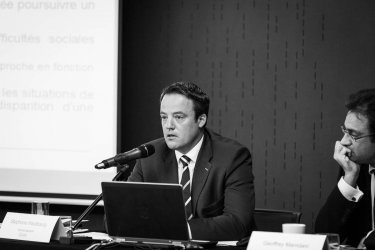 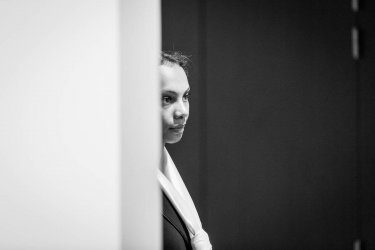 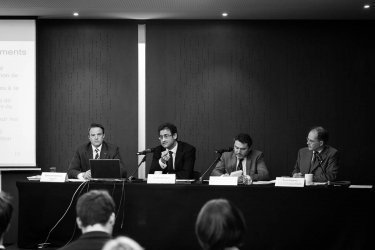 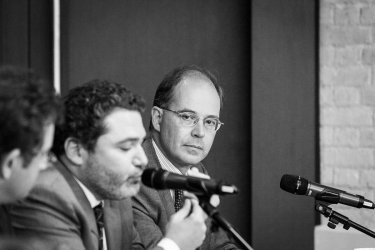 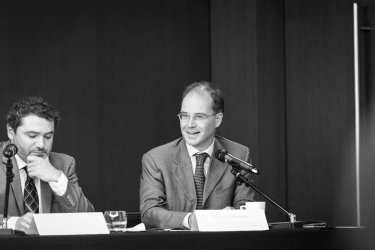 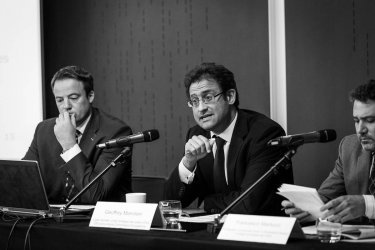 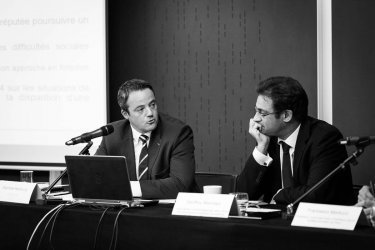 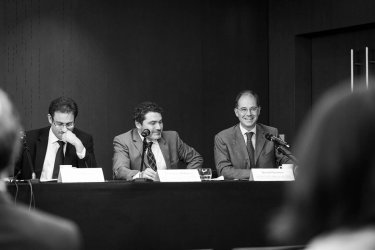 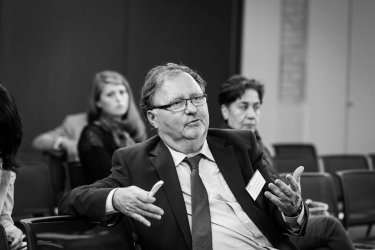 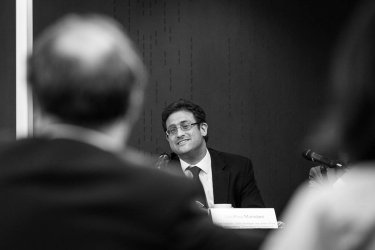 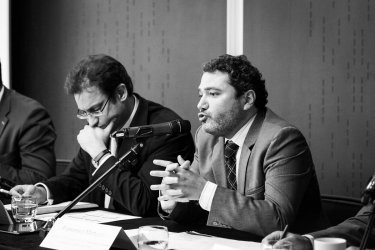 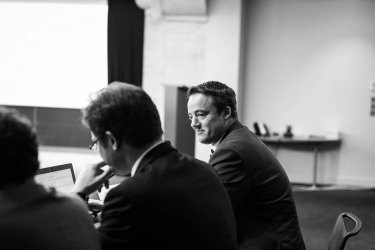 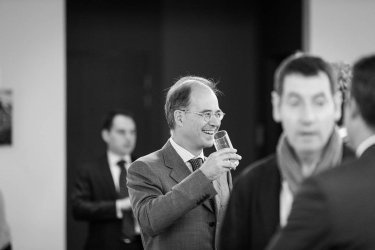 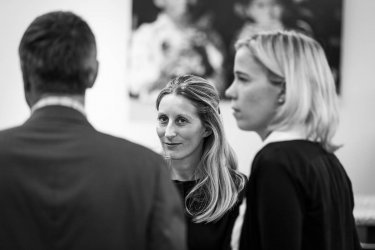