There is now a shudder about the idea that civil action can become a driving force in the application of competition law in Europe. It is questionable whether we are going to see a significant change in a landscape in which public action has hitherto been the predominant form of enforcement. The subject of assessing the harm resulting from a breach of competition law is at the intersection between law and economics, as there are significant methodological problems. One might have expected the Competition Authority to be involved in resolving them. Even if the damage to the economy is not the individual damage, it includes elements that may be useful for its calculation. However, the Authority’s economic analysis has made the least progress in the assessment of economic damage. It rejects the studies offered by the parties and does not bother to give a counter-analysis. It is satisfied with qualifying judgments, which are easily challengeable, thus limiting their usefulness in court. 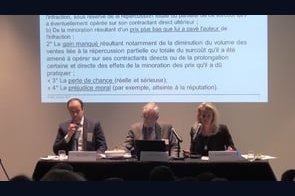 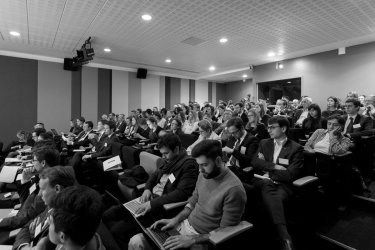 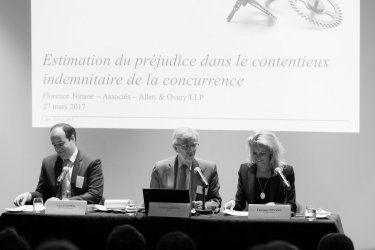 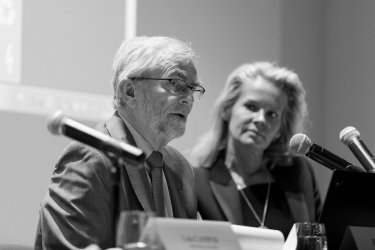 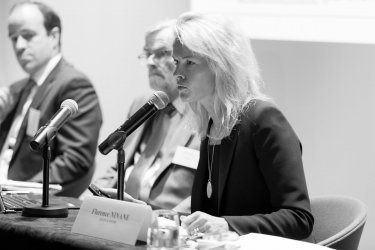 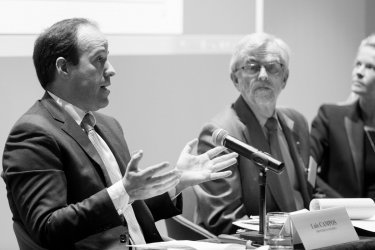 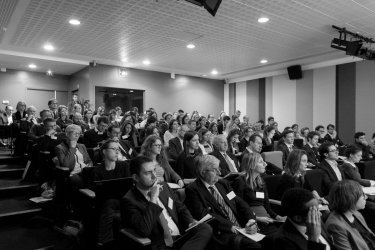 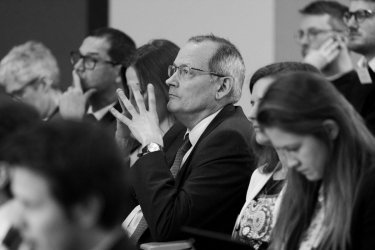 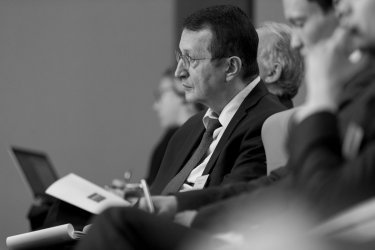 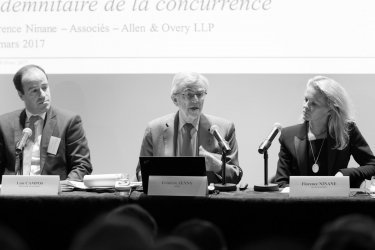 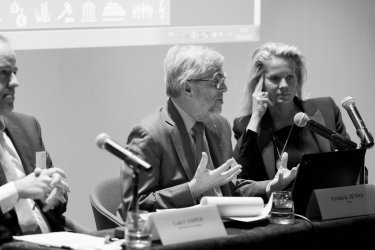 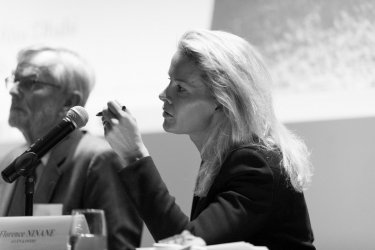 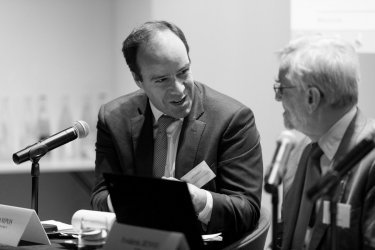 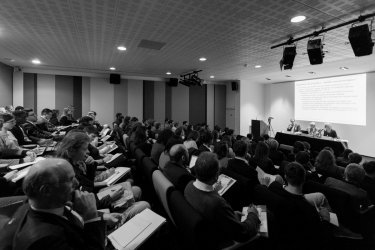 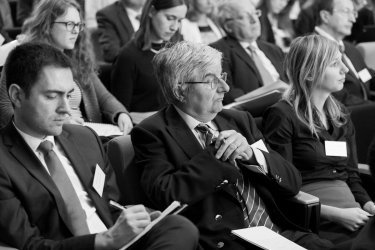 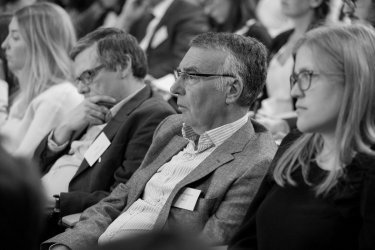 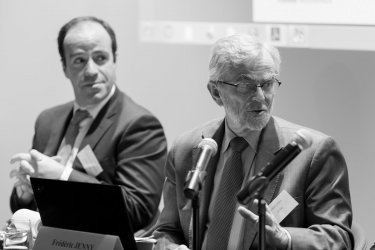 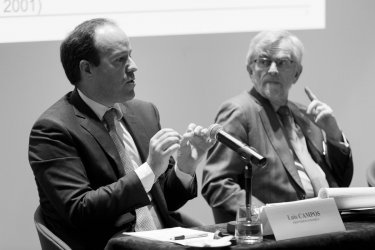 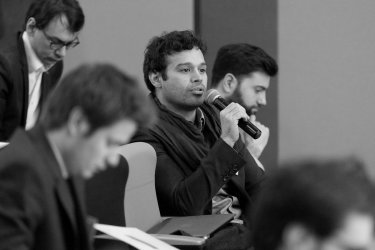 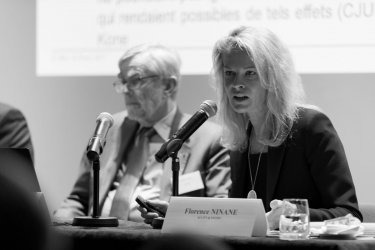