Previous event Abusive exclusionary conduct: An update Next event Abuse of dominance in the pharmaceutical sector under EU competition law
Share on |

Talking about new horizons in compliance invites us to look to the future, while not totally excluding the past. In order to understand how a market economy works and the forces that influence corporate strategy, it is useful to look back at a model that is certainly not new (1979), but which has retained all its usefulness: that of Michael Porter and the "5 competitive forces that shape strategy". These five forces consist of the fear of new market entrants, it being understood that this fear will be all the less strong as barriers to entry exist (in particular, the presence of network effects, economies of scale achieved by existing firms, an obligation for new entrants to benefit from significant capital, regulation that does not facilitate market penetration). The second and third forces lie in the bargaining power of suppliers and buyers. Are they few in number, with a high concentration of resources? Are they dependent on the company for their revenues or purchases? Will they have to bear significant costs if they wish to change customers or suppliers? Do they offer differentiated products or services? Do they buy large volumes? The fourth force is the fear of substitutes. In other words, can the buyer continue to satisfy its needs by substituting one type of product or service for another, without having to bear a significant variation in price? Finally, the intensity of rivalry between competing firms is the fifth force, with a low-growth economy increasing this intensity. 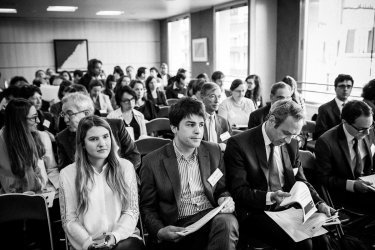 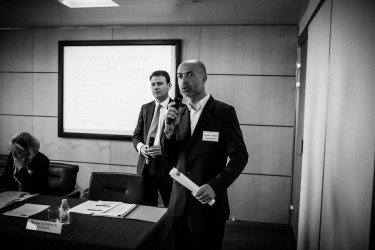 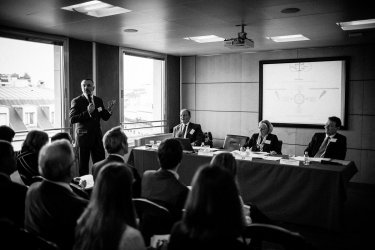 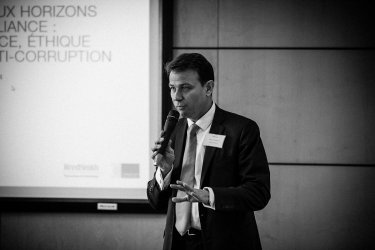 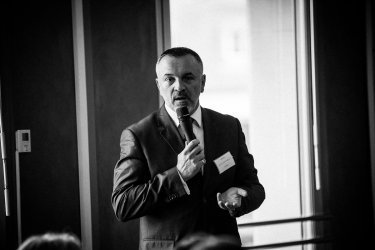 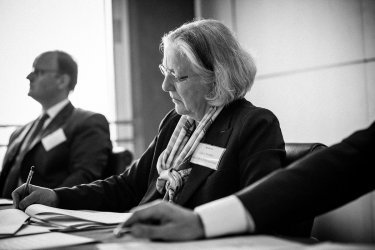 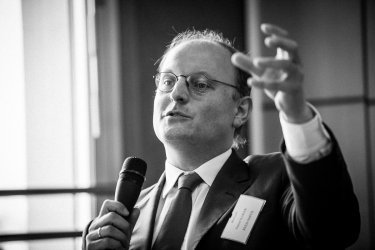 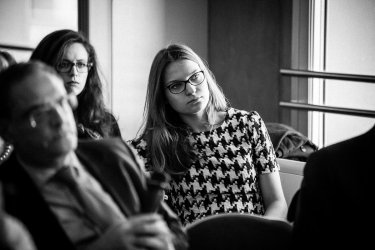 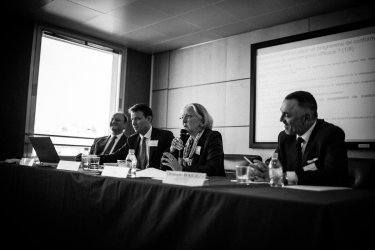 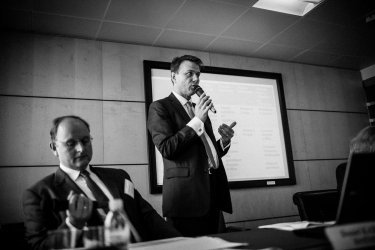 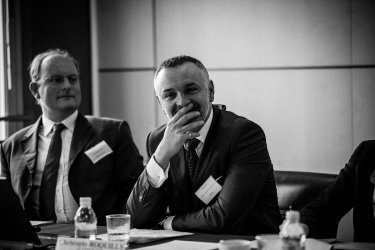 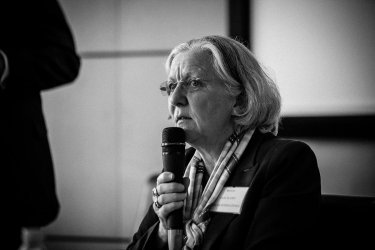 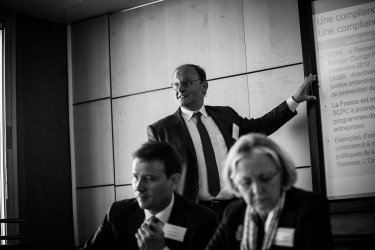 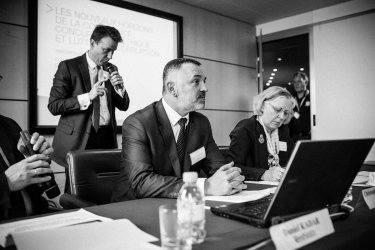 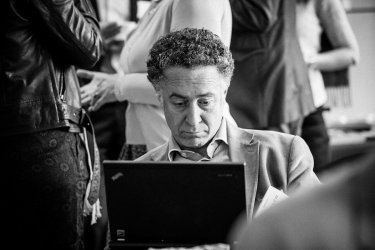 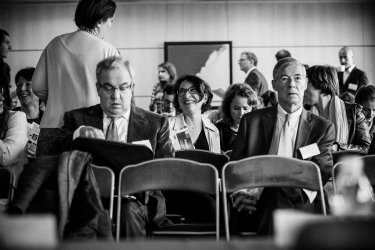 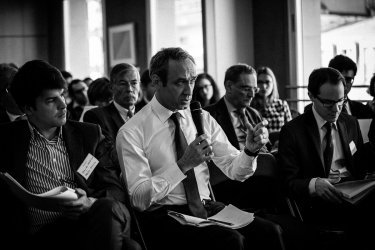 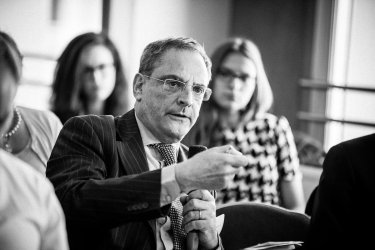 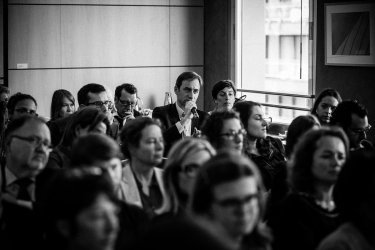 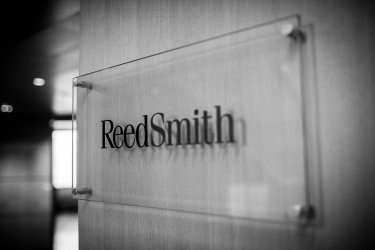