A reform of merger control was announced in October 2017, when the Competition Authority launched a public consultation. This consultation focused on three themes: the modification of the scope of merger control (existing control thresholds, potential new thresholds, new control procedures, etc.), the simplification of control procedures and the role of trustees in the commitments procedure.

Having studied the contribution of the 23 respondents, the Authority indicated that it did not accept the hypothesis of creating new control thresholds, but that it wished to consider the possibility of ex post merger control. A second consultation was launched at the same time as the Authority announced certain reform measures in its press release of 7 June 2018.

Following the October 2017 consultation, a second consultation was launched by the Authority in June 2018. The interim conclusions of the first consultation help to guide the discussions. Discussions on the revision of the scope of merger control focus on the creation of new thresholds, including a transaction value threshold, and the introduction of ex-post control. The Authority has not retained the proposal to create new thresholds. The market share threshold, which exists in Spain, was abandoned in France in 2001 and there is no reason for the Authority to reinstate it. The transaction value threshold has had a strong echo in Europe: it was introduced in Germany and Austria and was referred to in the Commission’s consultation in 2017.

This additional threshold could be considered necessary to fill a "blind spot" in the control of centrations concerning structuring transactions for a certain market that do not exceed the turnover threshold, more specifically acquisitions of competitive start-ups. However, this proposal for an additional threshold has significant drawbacks. The Authority did not consider it to be an appropriate route at present for the French scheme. It prefers to explore the possibility of introducing ex-post control, which already exists in several European countries in various forms.

The Swedish model is the closest to the one envisaged by the Authority: this model includes a turnover threshold for ex ante control and the possibility of ex post control at the initiative of the Swedish authority or the parties. It is a targeted procedure which has resulted in ten to twenty decisions over the last two decades. While the threshold in terms of transaction value concerns only one type of transactions currently outside control, the specific case of transactions with low turnover and high transaction value, ex-post control would allow the scope to be extended to several types of concentrations raising competition concerns. It would require safeguards to ensure legal certainty, but this seems feasible in the light of international and historical examples: it should be noted that ex post control is the origin of merger control, particularly in North America. 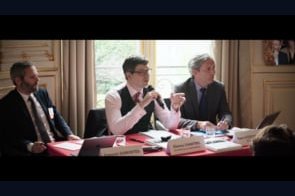 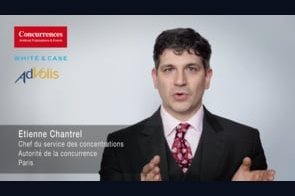 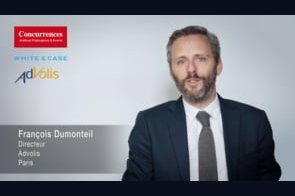 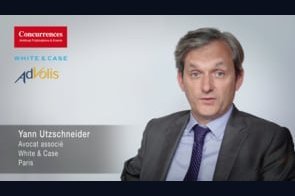 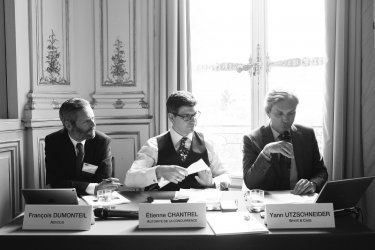 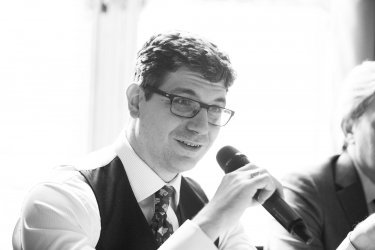 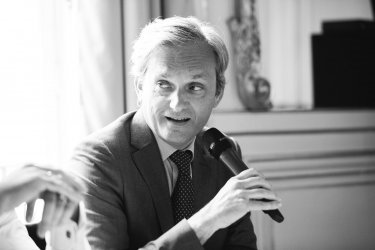 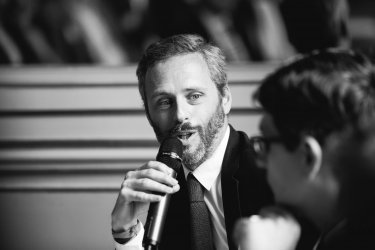 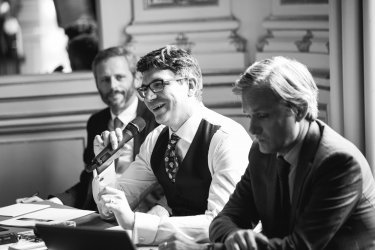 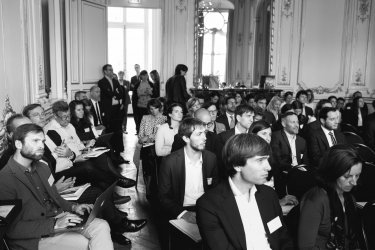 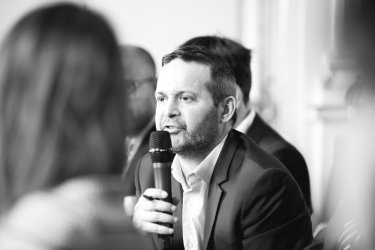 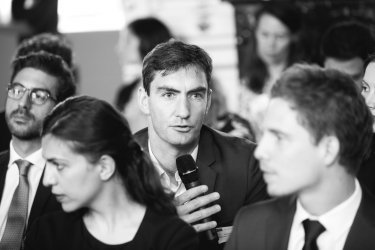 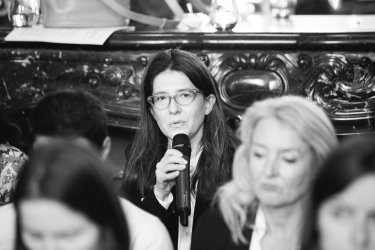 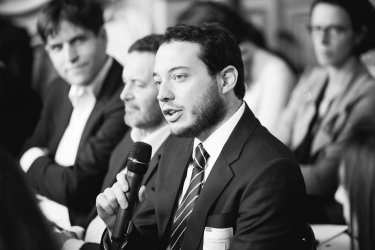 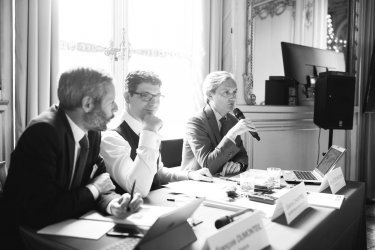