The competition lawyer asks central questions right from the conception of the merger: is it feasible? which assets can be part of the merger? which assets, if any, will have to be divested as part of the remedies? when will a buyer have to be found for these assets? This is at the heart of the operation, at a stage where the analysis of competition issues sometimes precedes discussions between the parties. As regards the phase between signing and closing, practice has developed "ordinary course of business clauses", which have subsequently become increasingly extensive, whereby the acquirer wants - legitimately - to ensure, when committing to buy the target, that it will still be the same on the day it is purchased.

In a non-sensitive deal, the seller will quickly find out if and where the buyer has to notify the transaction and normally in this M&A process there are no significant competition law issues. However, since the publication of the Competition Authority’s Altice / SFR decision, in which it took such a close interest in the M&A process for the first time, particular attention has been paid to this subject. 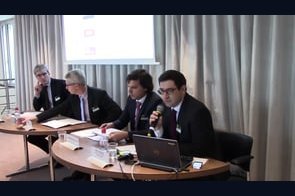 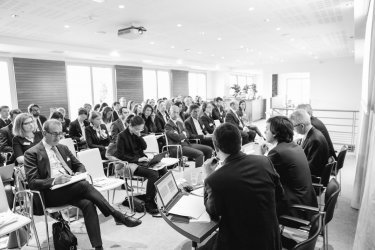 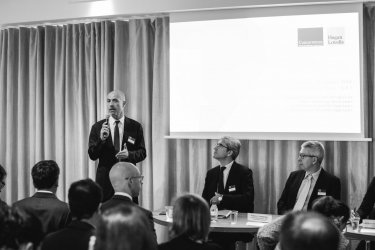 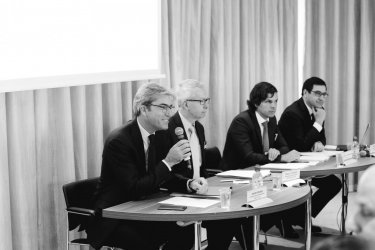 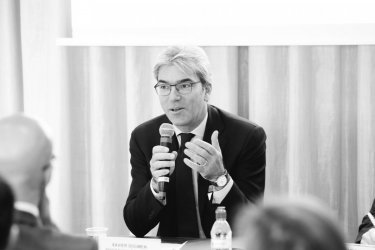 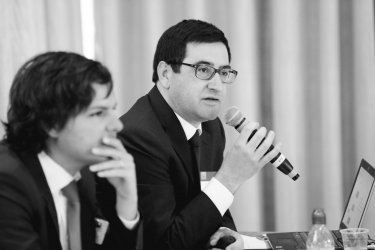 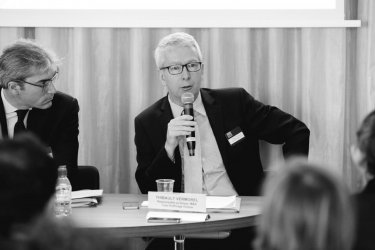 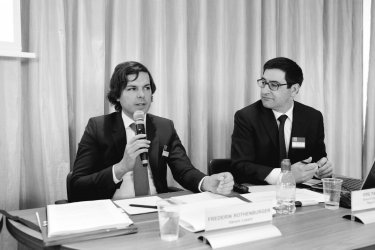 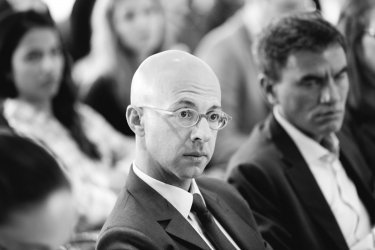 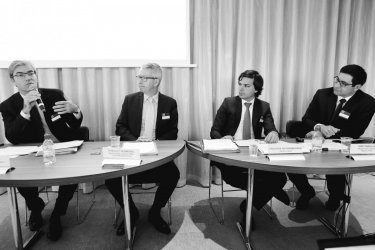 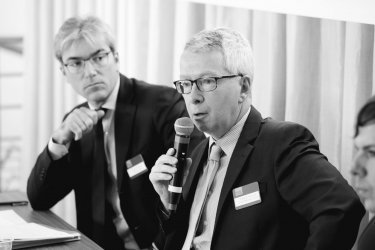 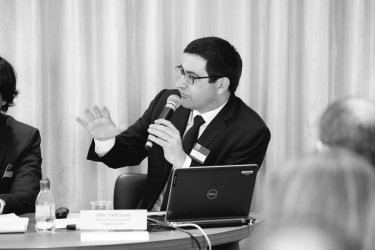 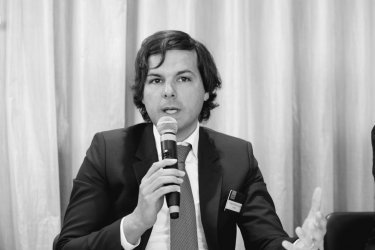 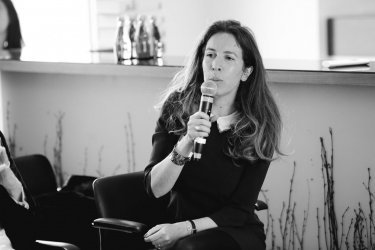 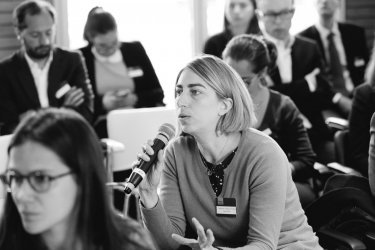 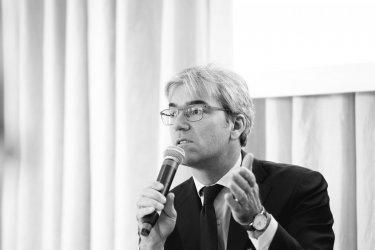 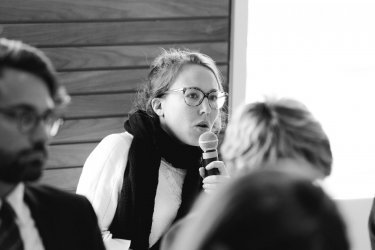 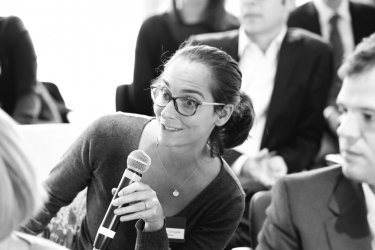 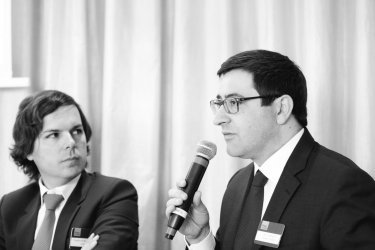 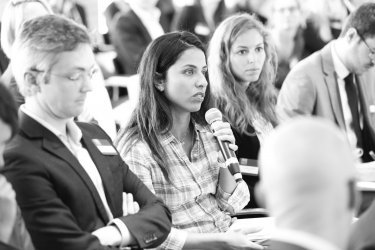 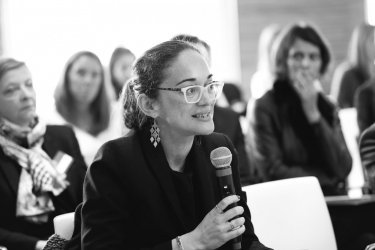