Etienne Chantrel indicated that most of his intervention was going to rely on the recent study by the French Competition Authority (“FCA”) which focused on behavioural remedies in antitrust and mergers, already available online. He indicated that from 2009 to 2018, 3,5 per cent of the FCA’s decisions involved remedies -putting it second to the CMA in terms of numbers of remedies decisions. By way of comparison, Germany does not use remedies while the European Commission reaches a “remedy rate” of around six per cent. Forty-five per cent of the FCA’s remedies over this period were structural, thirty-six per cent were behavioural, and nineteen per cent were mixed. France is more inclined to accept behavioural remedies than other jurisdictions are – the Commission’s behavioural remedies only account for twenty per cent of its total, this number is sixteen per cent for the CMA and almost zero for Germany. 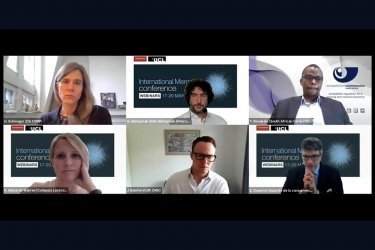