Previous event New frontiers of Antitrust 2018 Next event Merger control & hedge funds: Is there a need for a dedicated regime?
Share on |

The Camera Care case (Case 792/79 R) began the interim measures debate. The plaintiff had asked the Commission for urgent help, but the Commission replied it had not such power. In the appeal, the Commission hinted that it would be glad to be found wrong: and the Court of Justice held that such power was implicit in Regulation 17/62.

Regulation 1/2003 codified this power, in Article 8; but the Commission has yet to use it. The last time the Commission issued an interim decision was in 2001, in the IMS Health case. Why? Perhaps that experience sapped its enthusiasm. IMS applied to the court for interim relief from the interim decision, and the CFI President first issued a provisional order…years of litigation followed.

How can the power be used effectively, achieving speed while respecting due process?
Maria Jaspers

Timely intervention in antitrust cases is crucial, particularly in fast moving markets. It is not a secret that Commissioner Vestager has, since she took office, guided the enforcement of competition rules by three main rules: relevance, quality and speed. 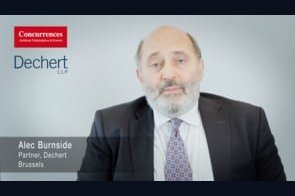 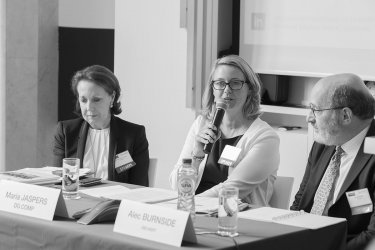 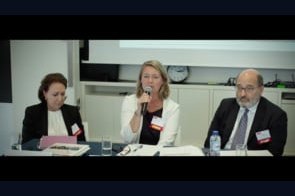 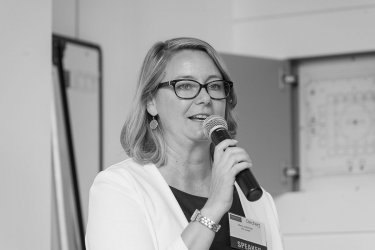 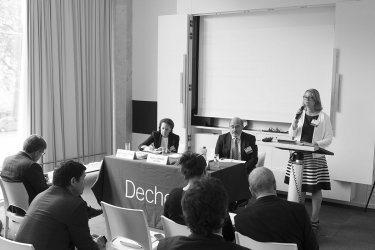 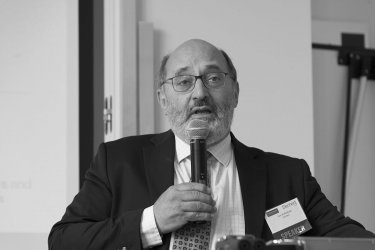 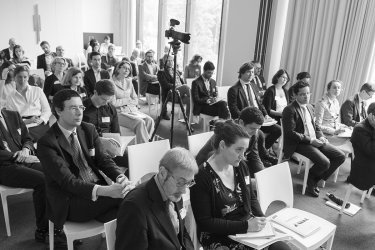 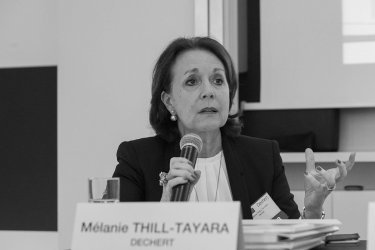 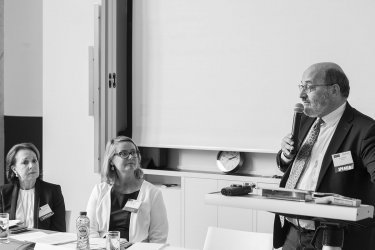 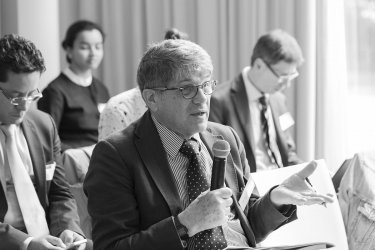 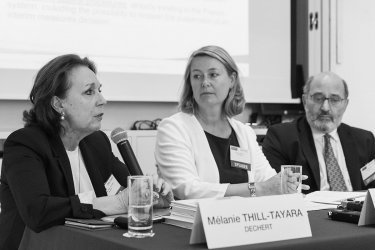 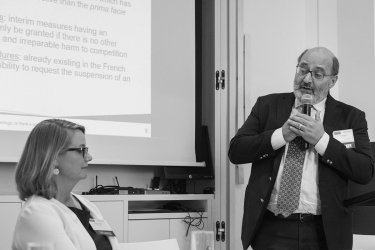 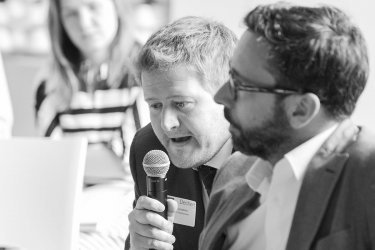 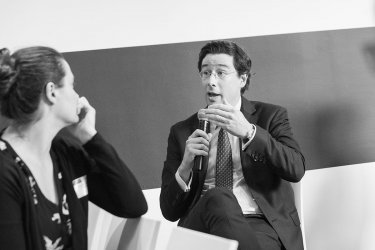 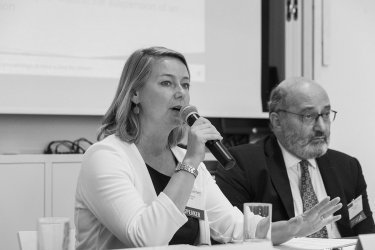 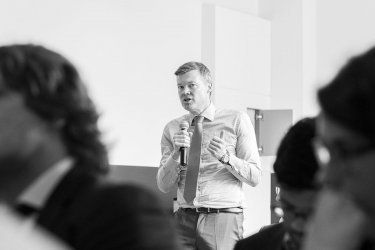