Richard Whish started by describing Intel as an exceedingly important judgement. The workshop only dealt with the actual issue of rebates, and left aside questions of jurisdiction and due process. The rebates issue is “like an ocean-going ship that has been successfully floating around the world for many years, which then one day went into swallow waters and got grounded on rocks”. For many years that ship has been grounded on the rocks with nowhere to go. Intel is a gigantic wave that releases that ship from the rocks and allows it to move again. It is remarkable that on the specific issue of rebates, we are here to discuss 4 paragraphs, one of them citing Hoffmann-La Roche. It is as well inevitable that at some point discuss Post Danmark II. He remarked, that the judge rapporteur in Post Danmark II is the same as in Intel.

Intel is a good judgement. It puts an end to a debate we have been having since 2005 (Discussion Paper) about the move towards the more economic approach, or effects-based analysis. When giving advise to clients one must always distinguish the normative from the positive approach. With this in mind, one will often refer to the Guidance Paper as containing in part that modern application, with the added caveat of the existence of the very formalistic case law and how the Guidance Paper might be constrained by that jurisprudence. The advice suffers from this caveat. Intel has a very clear merit of bringing in no uncertain terms to an end the debate, making very clear that the Commission can rely on the as efficient competitor (AEC) test and the proclamations in the Discussion Paper and Guidance Paper. 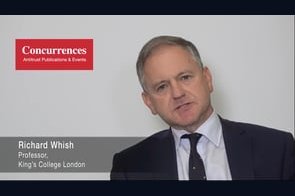 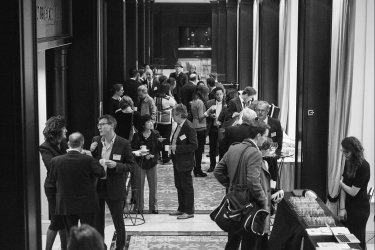 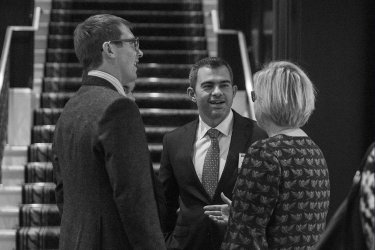 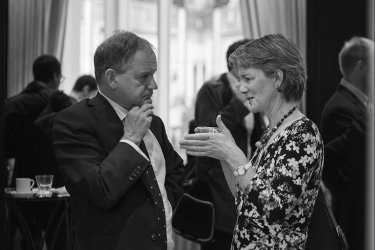 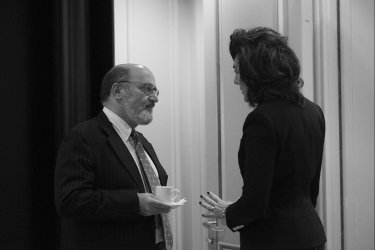 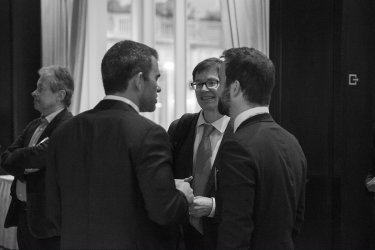 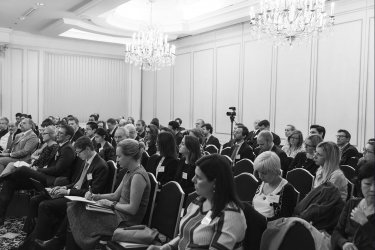 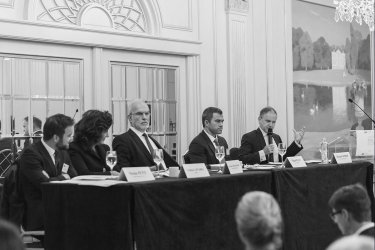 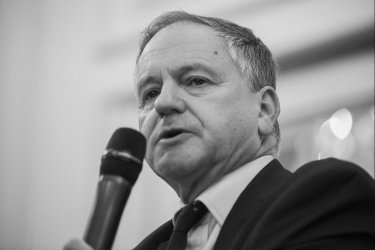 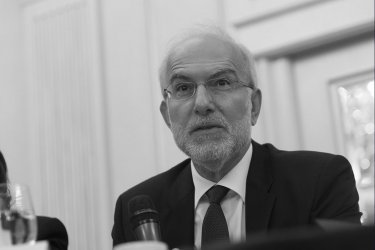 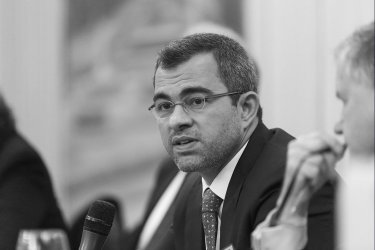 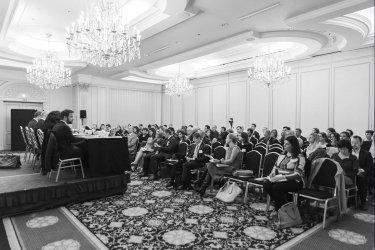 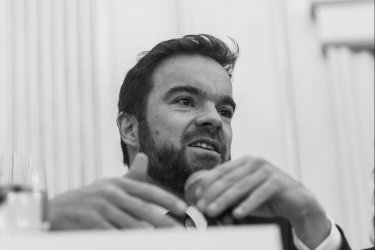 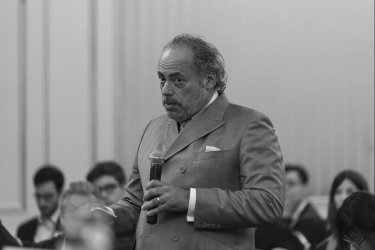 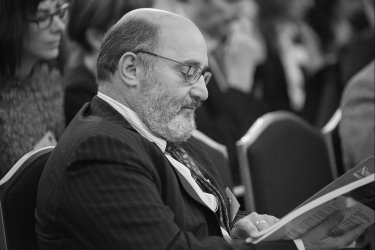 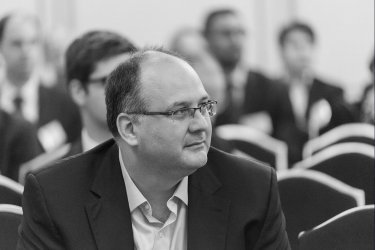 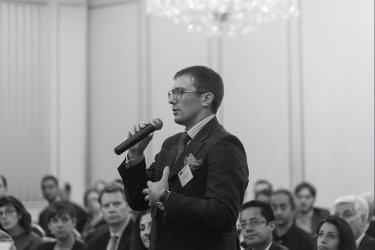 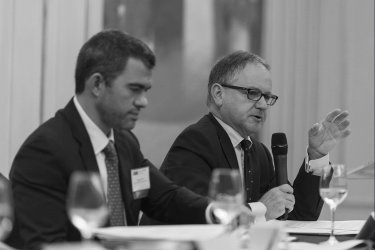 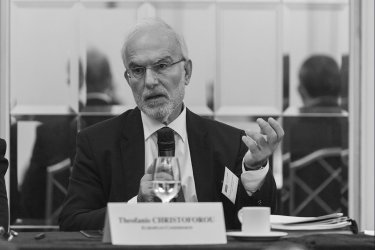 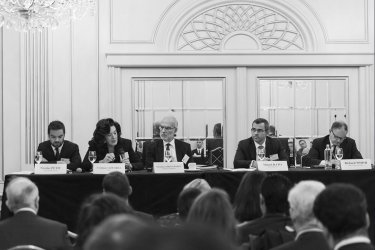 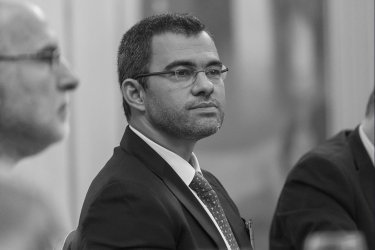 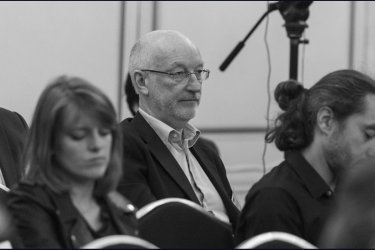 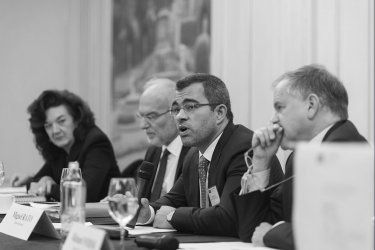 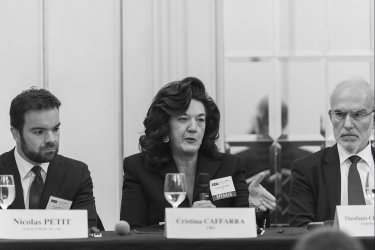 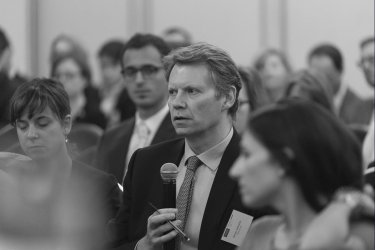 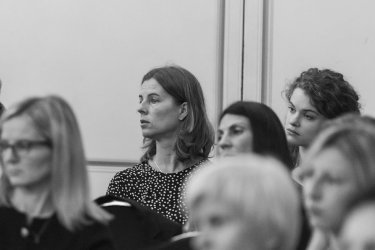 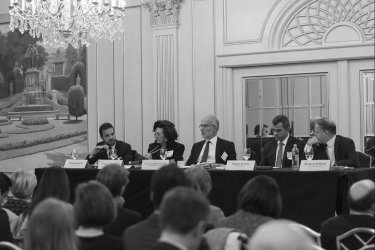 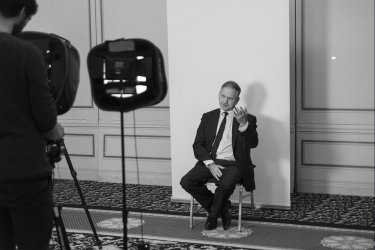 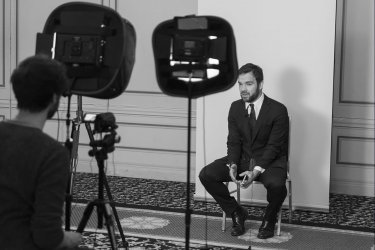