THE IMPLEMENTATION OF COMMITMENTS IS A CENTRAL CONCERN TODAY

The commitments procedure has become part of the practice of competition authorities and companies. The fact that the subject of enforcement has been chosen is significant of the evolution of these procedures. If we take stock of their history, we have entered a third phase since the beginning of this decade.

The first phase covers the 1990s. Admittedly, as early as 1977, French law had provided for commitments in merger control, but it was not until Community Regulation No 4064/89 that this procedure became a reality. The difficulties to be resolved were both procedural (possibility of submitting commitments in phase I) and substantive (possibility of admitting behavioural commitments). In antitrust, on the other hand, while the European Commission informally resorted to commitments, the procedure was completely ignored in France.

The following decade marked the beginning of a second phase. For merger control, there was a consolidation of practice: the French reform of 2001, the adoption of a first communication by the Commission in the same year, followed by the introduction of the "stop the clock" mechanism in 2004. In antitrust, the procedure was formalised in Article 9 of Regulation 1/2003, while Member States that were not familiar with this procedure had to introduce it into their law. This was achieved in France by the order of November 2004 and was an immediate success. New difficulties have arisen, in particular substantive difficulties with regard to the scope of the procedure and procedural difficulties with regard to the position of third parties. Major judgments - the Alrosa judgment of the Court of Justice, the Festina and Canal 9 judgments in France - answered these initial questions. Consolidation took place at the end of the decade, marked in France by the adoption by the Competition Council of a first procedural notice in 2008, which was taken up by the Competition Authority. 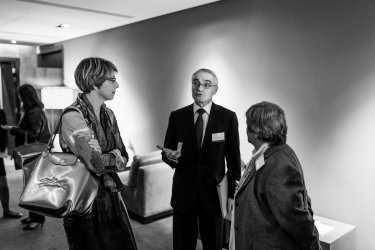 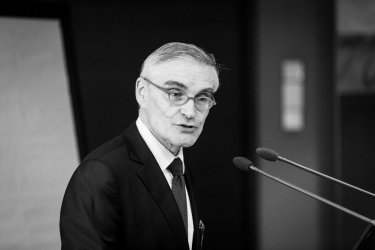 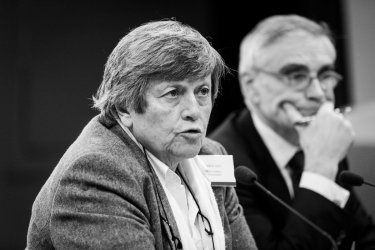 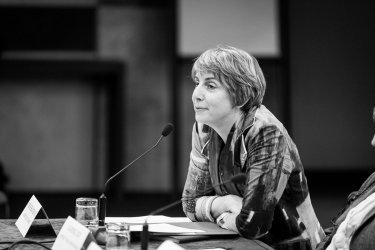 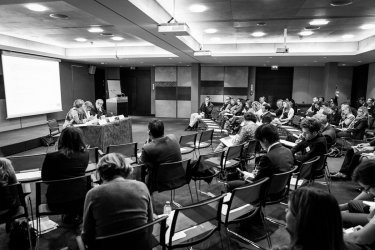 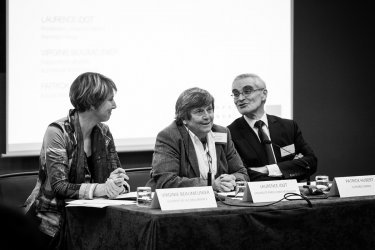 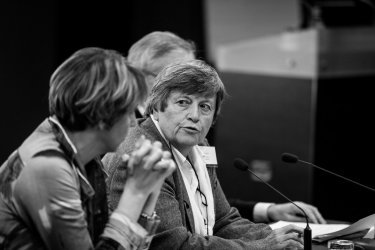 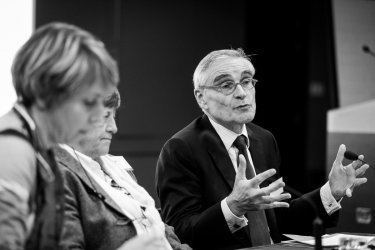 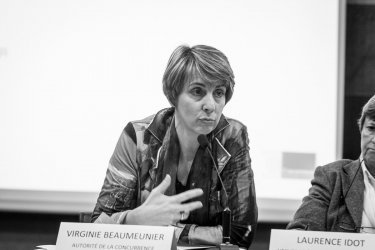 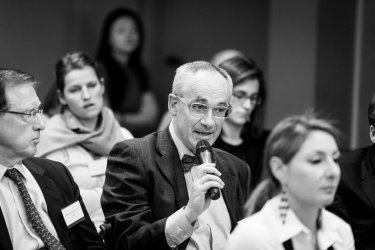 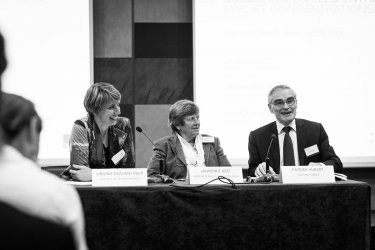 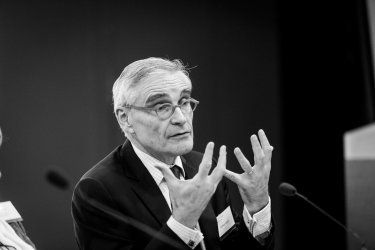 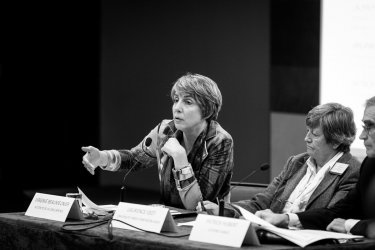 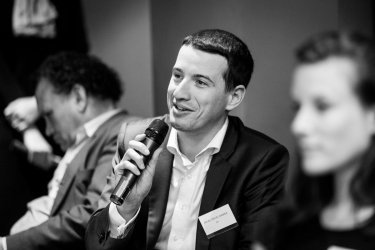 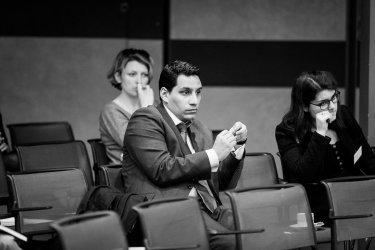 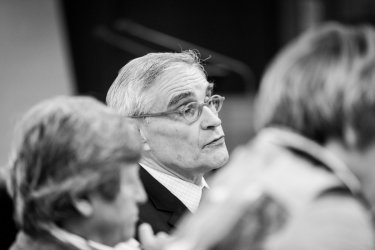 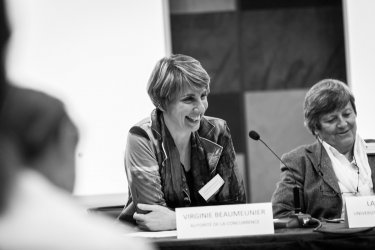 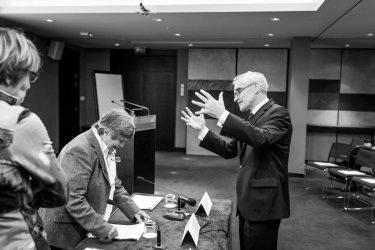 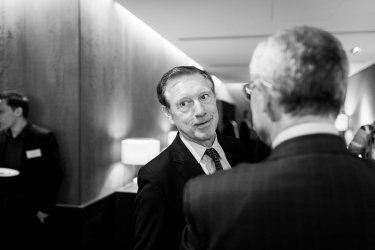