THE CONTEXT OF THE REPORT

Submitted to the Minister for the Economy on 16 December 2013, the report entitled "For simpler, more coherent and strategic merger control in Europe" is a working basis. The Authority will make its best efforts, in parallel with a possible Government initiative, to ensure that its recommendations lead quickly to a first concrete result. The problem of multiple filings is linked to the fragmentation of the legal landscape within the Single Market; it has been identified for a long time, but the European legislator has never really tackled it until now.

Are the conclusions of the report those of its author, Fabien Zivy, or those of the Competition Authority, on whose behalf it was written? Does the Authority share the findings, to what extent does it endorse them, does it recognize itself in the recommendations and does it intend to try to implement them?

This report was requested from the Chairman of the Authority by the Minister for the Economy following the Eurotunnel/MyFerryLink case, which gave rise to conflicting decisions by the French and UK competition authorities. This task was entrusted to Fabien Zivy by the Authority and the findings and recommendations of the report submitted are clearly those of the Authority. The Authority thus notes that the Eurotunnel case is only the most intense manifestation of a wider problem of cross-border mergers in Europe. It also notes that the current procedures to limit multi-notifications and to ensure cooperation between the authorities concerned are insufficient. For example, since 2009 France has never refused a referral to the Commission under Article 4(5) of Regulation 139/2004, but other Member States do so, such as Germany and the United Kingdom. In the Eurotunnel case, the UK and French authorities discussed their respective analyses at length, but when the risk of contradictory decisions became apparent, it was too late to implement this provision. As for implementation, the report provides a basis for discussion. The Authority will make its best efforts to ensure that these findings and proposals are discussed with the other Member States and the Commission. 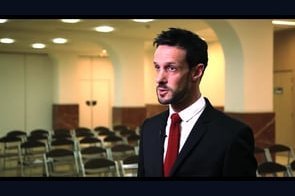 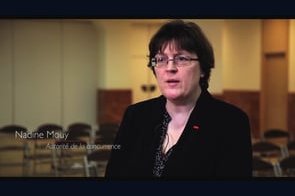 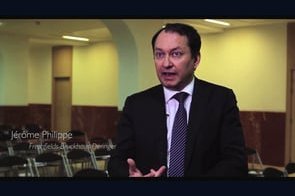 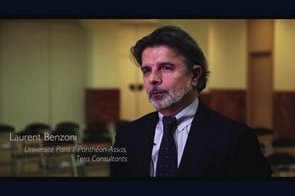 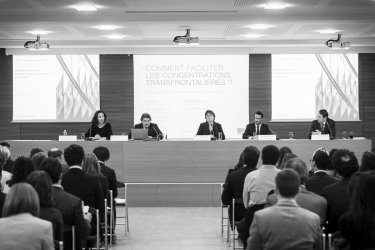 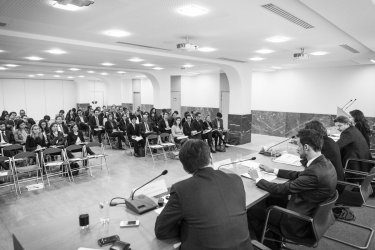 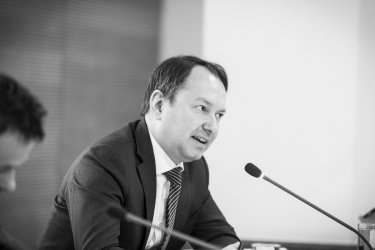 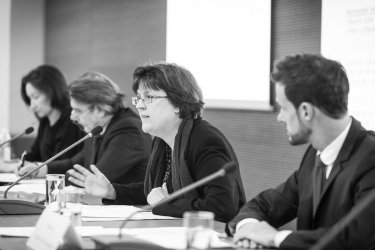 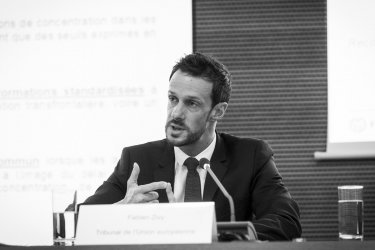 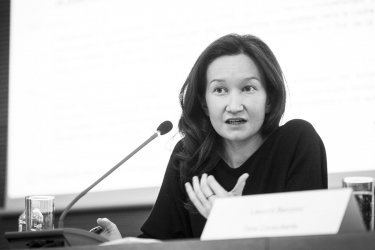 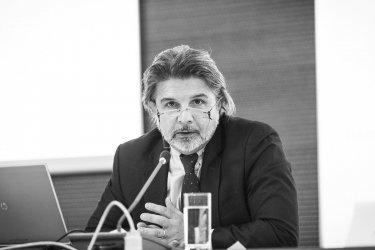 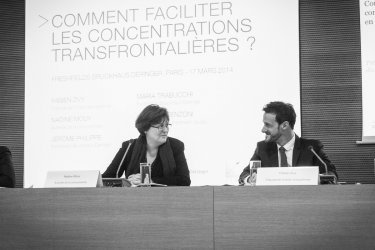 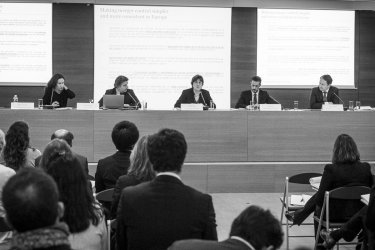 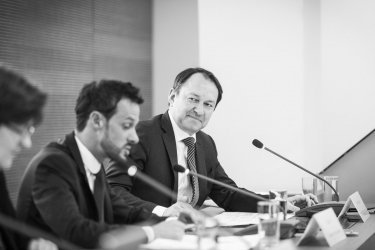 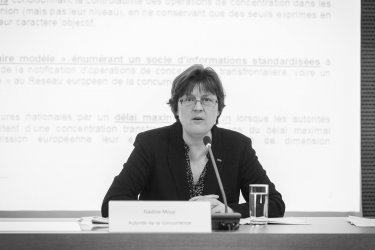 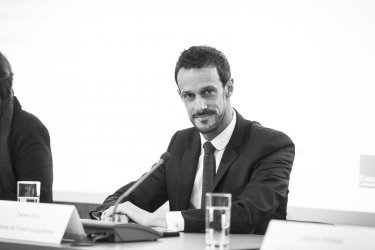 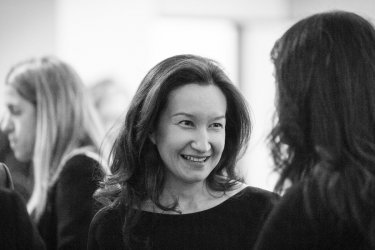 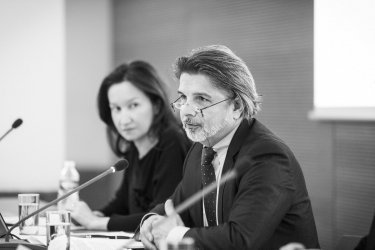 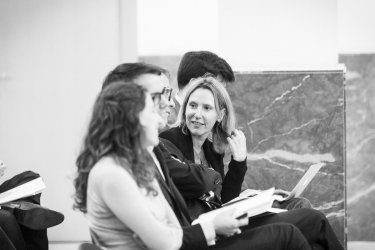 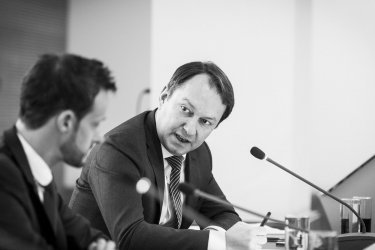 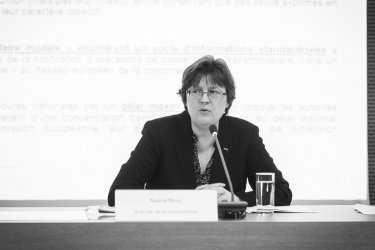 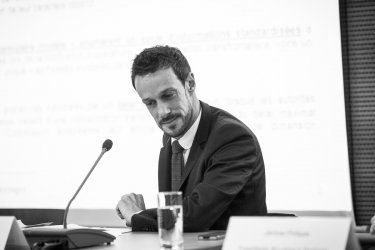 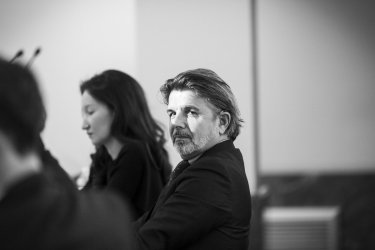 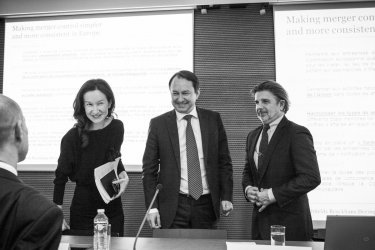