Gun-jumping is not a single legally defined concept, it is a collection of different issues with many practical implications. Companies may be fined for different categories of behaviour: failure to file, partial or early implementation of a transaction before clearance and information exchange. The latter is a failure to respect the requirement in the general law to treat the merging parties as independent competitors until clearance is granted.

As regards failure to file, the Commission fined both Electrabel and Marine Harvest because they acquired minority stakes in public companies and thereby obtained de facto control. In both cases, the fine amounted to €20 million and the public bid exception of Article 7(2) of the Merger Regulation did not apply. In contrast, in the RyanAir/Aer Lingus case, RyanAir had not acquired de facto control. Between these cases we have a good picture of how to draw the line in de facto control of public company situations.

However, there are other types of ‘failure to file’ where enforcement may be less appropriate and the line less well-understood. Indeed it could even be quite unfair for the Commission to bring aggressive enforcement action against the merging parties in many situations. What should the gun-jumping policy be for entirely foreign joint control transactions? There have been no cases so far, but in this new environment of more enforcement for procedural breaches, failure to file in this situation could potentially lead to substantial sanctions. The threshold of 10% of the global turnover is very high. Another example of complex failure to file assessment relates to ‘greenfield’ joint-ventures, similar to the Bertlesmann/Kirch/Premiere case in which the Commission only gave a warning. Finally, could an incorrect full functionality assessment lead to a gun-jumping case? Again, there have been no cases so far, but gun jumping generally has not been an enforcement priority before. 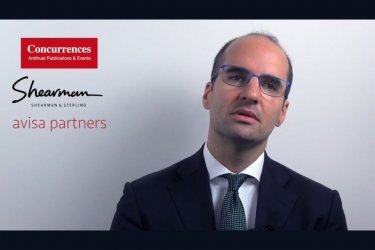 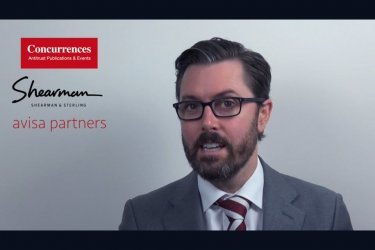 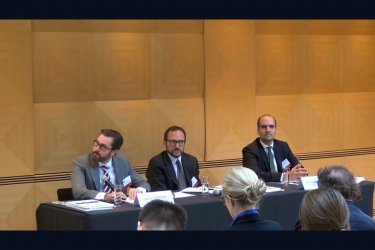 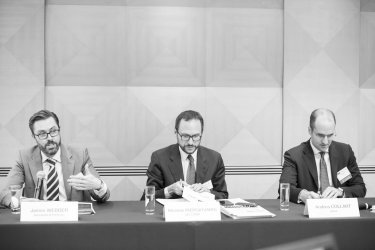 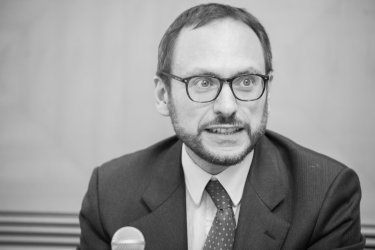 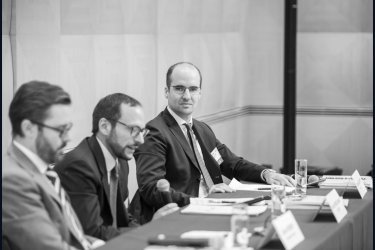 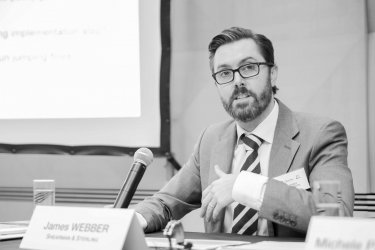 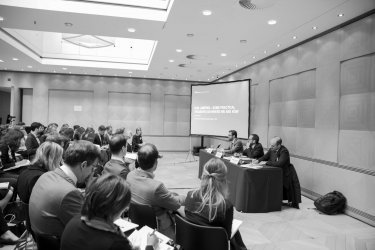 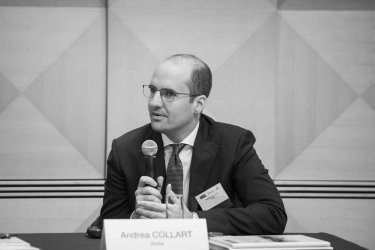 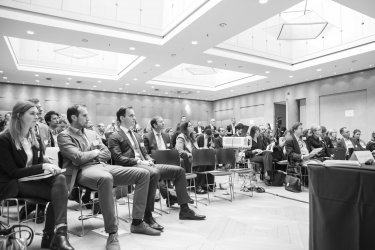 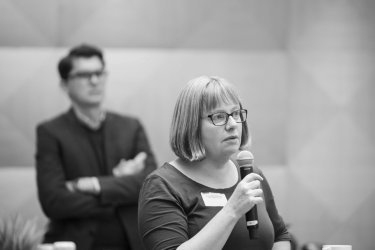 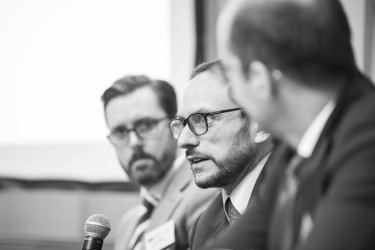 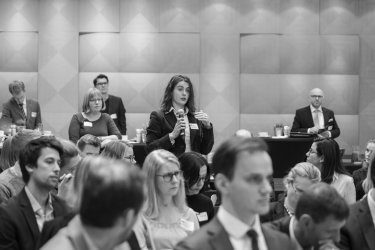 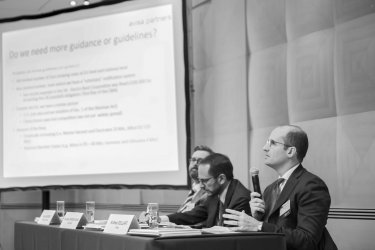 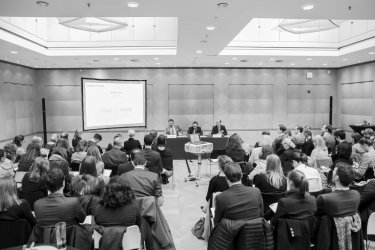 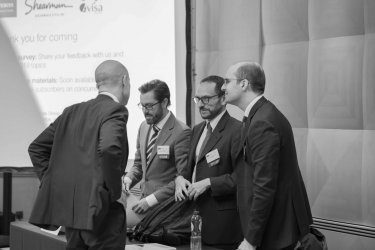 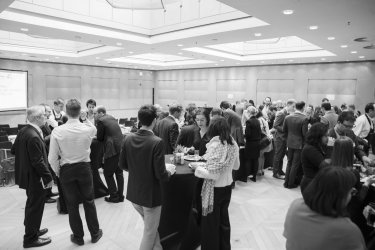 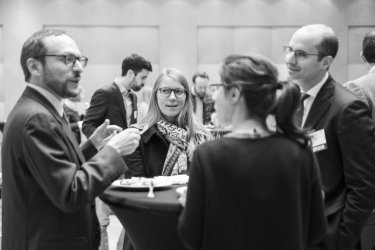