Previous event Appeals against decisions of competition authorities Next event Mergers & remedies: How to assess efficient remedies?
Share on |

REVISION OF THE MERGER GUIDELINES: CONSOLIDATION OF THE FOUR YEARS’ EXPERIENCE IN MERGER CONTROL

Since the creation of the Competition Authority, three figures reflect its sustained and proportionate intervention in the field of mergers:

The guidelines (ld) were revised following a participatory procedure which resulted in the publication of a first draft, followed by a public consultation, at the end of which various opinions were expressed, some of which were followed by the authority, and a public round table.

There are three of them: 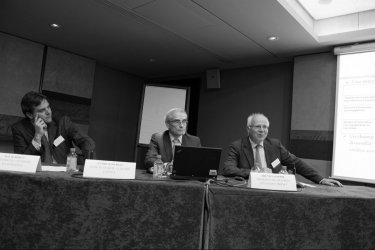 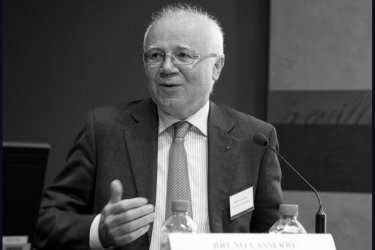 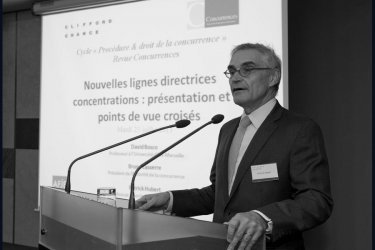 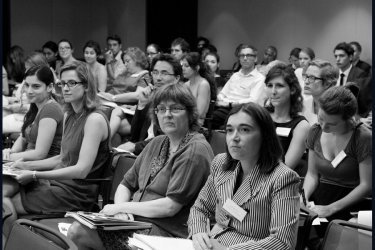 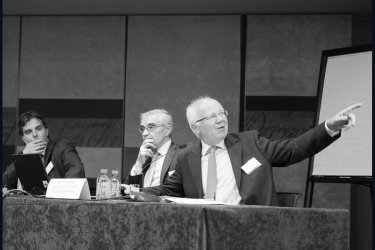 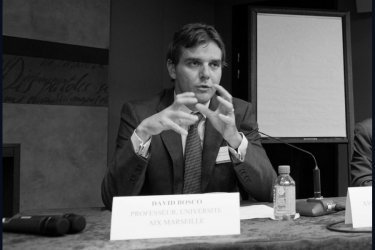 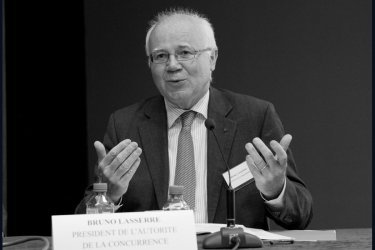 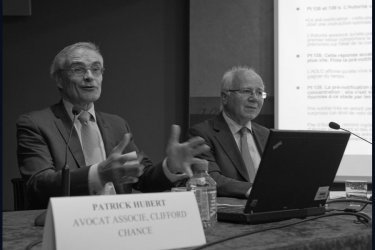 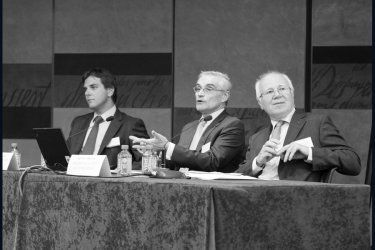 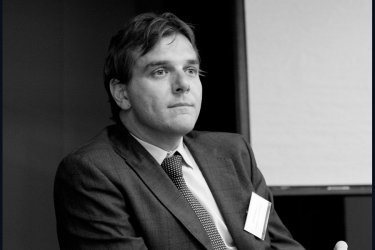 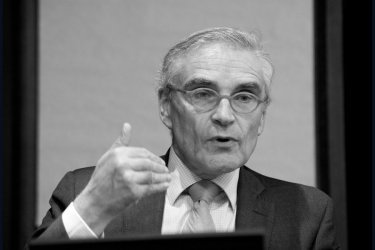 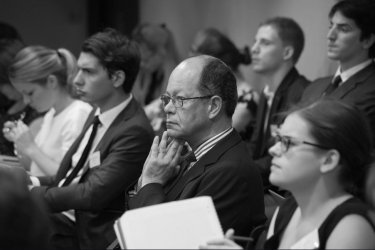 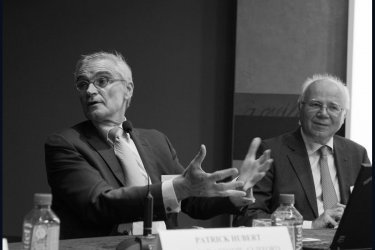 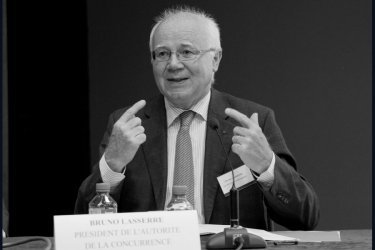 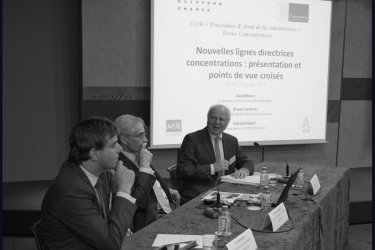 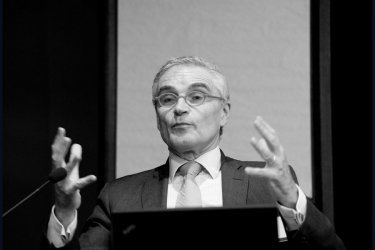 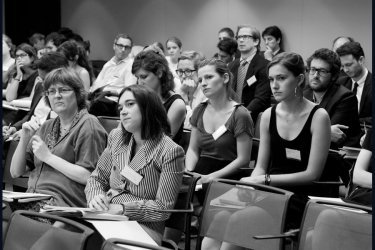 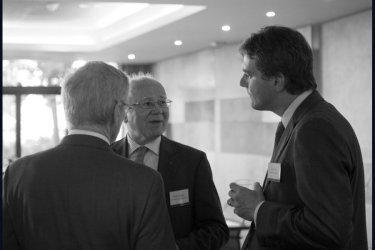 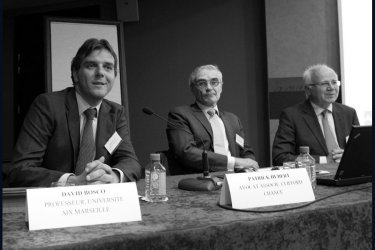 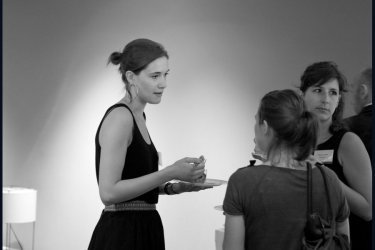