Previous event How can unfair trading practices be challenged? Next event State aid and regulation of unfair tax competition: State of play
Share on |

The William Saurin/Cofigeo case is exceptional: it is the first review by the Minister of the Economy in phase 3 of merger control. The parties only have to respect commitments concerning investments and jobs. The exceptional nature of this case relates to other substantive and procedural reasons. First of all, it raises the problem of the link between the judicial procedure for the liquidation of an undertaking and the merger control procedure. In addition, the defence of the failing firm was at the heart of the parties’ arguments: the discussion of the criteria for this defence, and in particular the rules of evidence, was particularly important in this case. This case also raises the question of the Minister’s power to overturn a decision of the Competition Authority. The Minister considered that the undertakings imposed by the Authority would have led the company to bankruptcy and threatened employment in a reputedly difficult labour pool. The case is also interesting in terms of the analysis of competition in a shrinking market. The Authority and the Minister took two different approaches on this point: the Minister took into account the future disappearance of the market if nothing was done to prevent it. Finally, the discussion focused on efficiency: can the Minister take the long-term efficiency gain into account, unlike the Authority, which focuses on shorter-term effects? 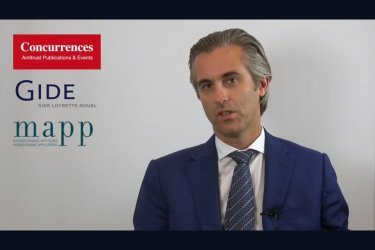 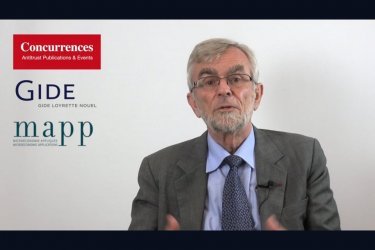 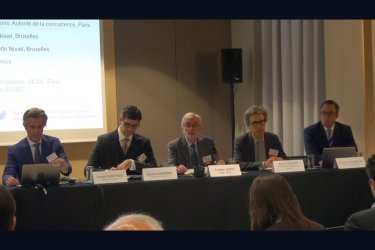 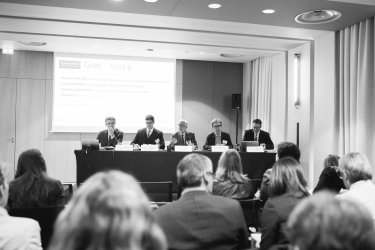 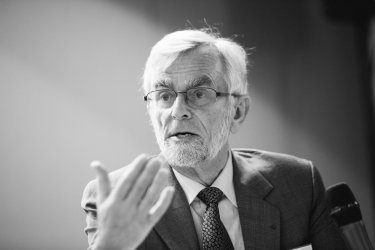 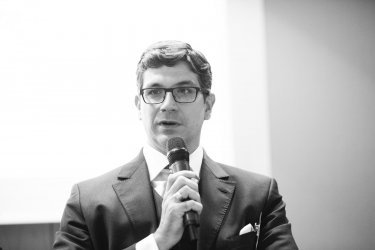 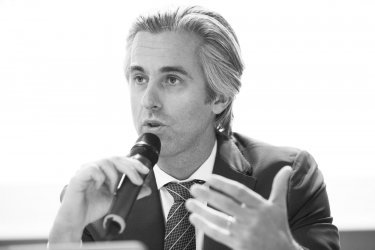 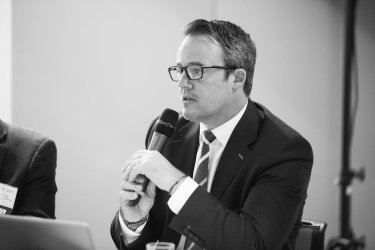 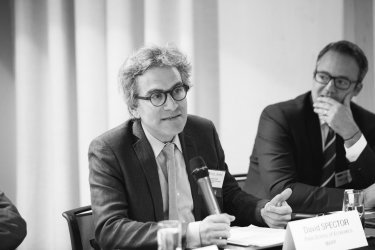 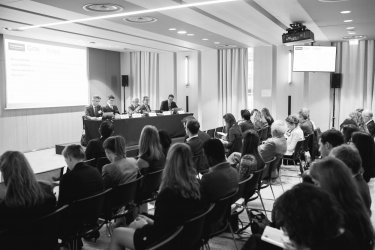 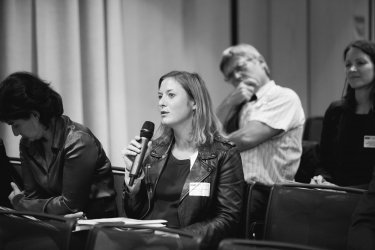 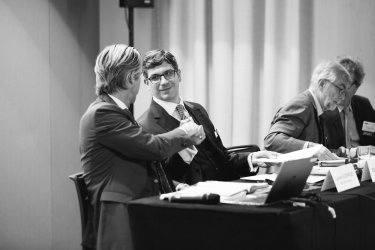