Previous event Dinner in honour of Sir Peter Roth (Competition Appeal Tribunal) Next event Digital and competition: Should the rules be changed?
Share on |

Séverine Schrameck opened the discussion by stressing that ex-post merger control is a very hot topic in several countries, among which Germany and France. The French competition authority has communicated several times on that question, especially on the fact that it is in favour of the development of ex-post control in France. Ex-post merger control regimes exist in a number of other countries such as the UK, the main difference being that in the latter the ex-post control is due to the absence of mandatory ex-ante control. In some countries there are both ex-ante and ex-post proceedings.

Joel Bamford explained that merger notification in the UK is voluntary : parties to a transaction are within their legal rights to complete the transaction without clearance from the CMA, even if the merger qualifies for being reviewed by the CMA by meeting its jurisdictional thresholds. These thresholds are based on turnover and shares of supply of goods and services. 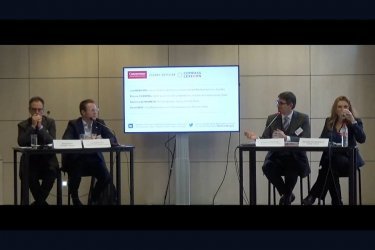 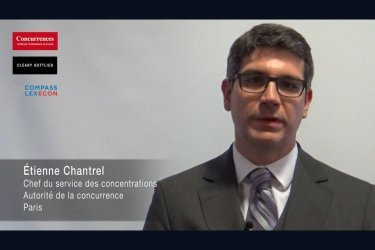 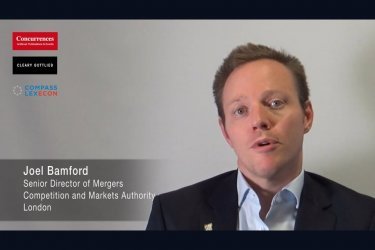 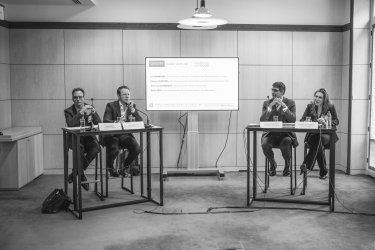 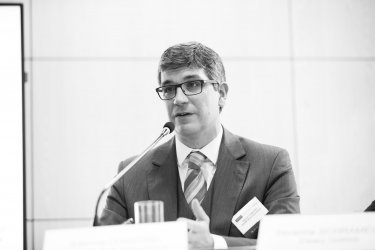 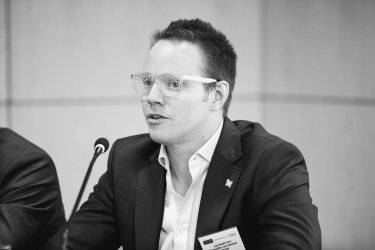 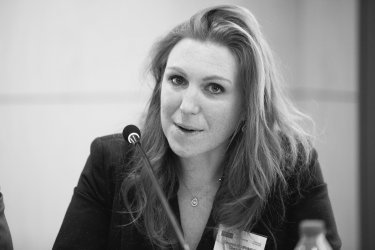 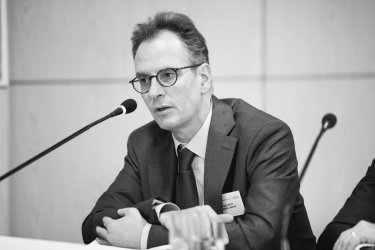 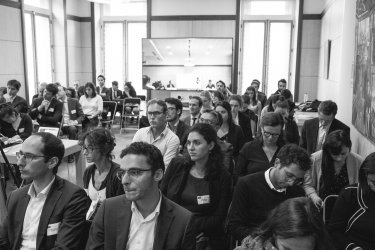 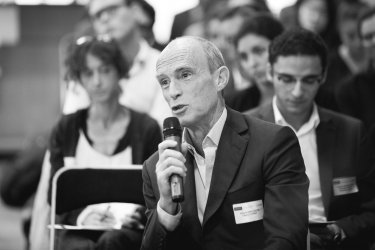 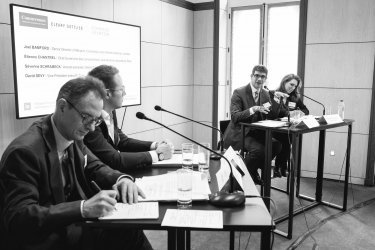 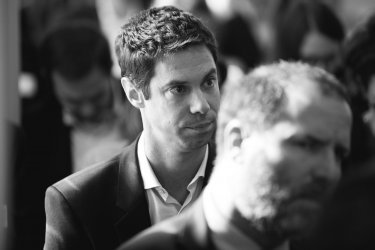 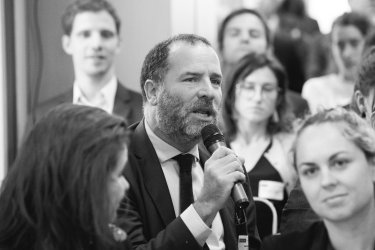 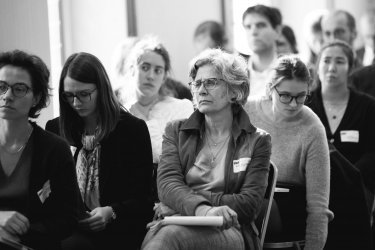 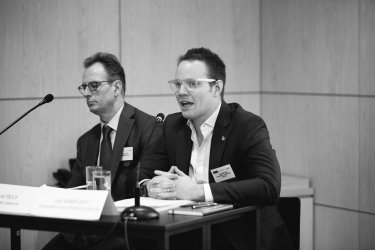 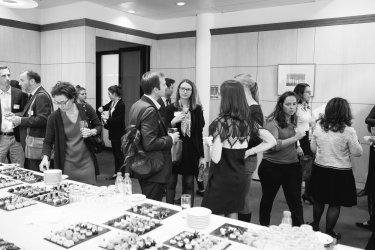 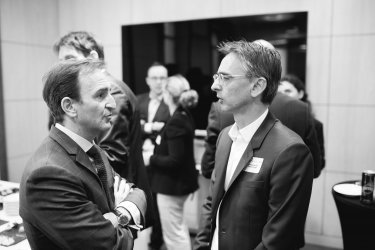