The subject is doubly topical.

On the one hand, the adaptations made to the procedure for access and seizure operations for computer and digital documents. The Competition Authority and the DGCCRF now proceed to the provisional sealing of computer files seized during the operations to enable the visited company to identify and request the exclusion of documents covered by the confidentiality of exchanges between the lawyer and his client. The provisional seal is then opened in the presence of the company visited to extract the identified documents before establishing the final seal.

On the other hand, current case law, in particular through the recent judgment of the ECHR Vinci and GTM v. France. On 2 April 2015, the ECHR condemned France in the absence of concrete judicial control over computer seizures made by the administration in the context of a competition investigation. These computer seizures had notably concerned documents covered by the confidentiality of exchanges between the lawyer and his client. 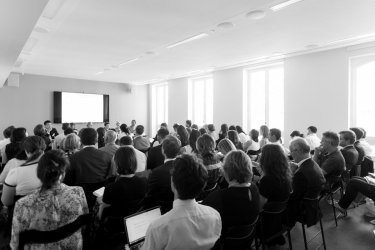 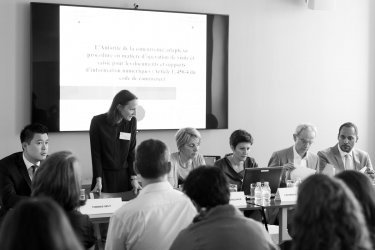 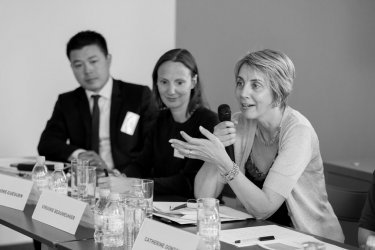 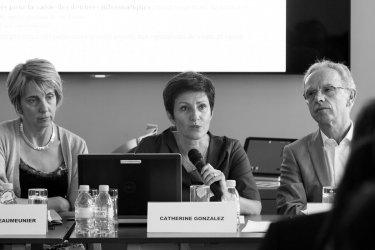 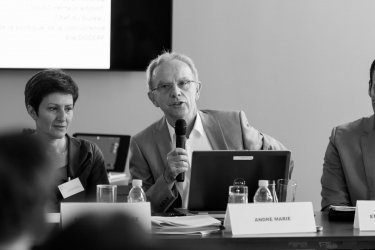 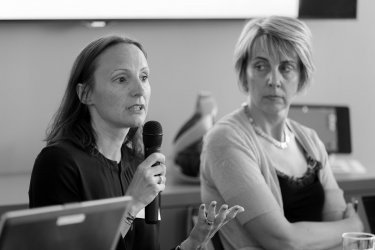 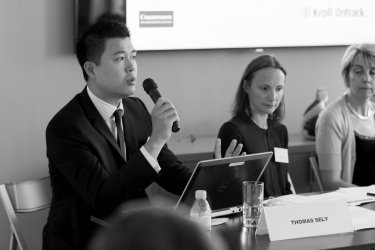 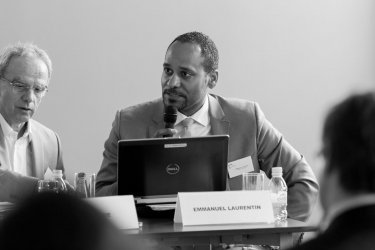 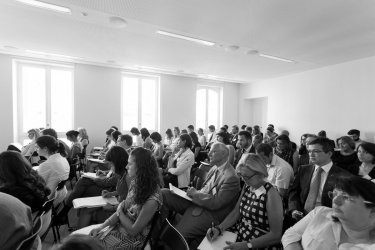 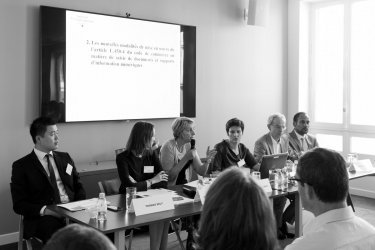 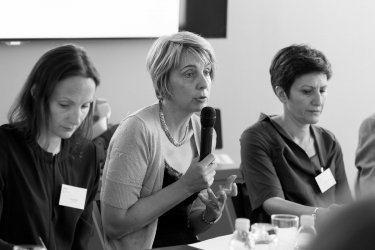 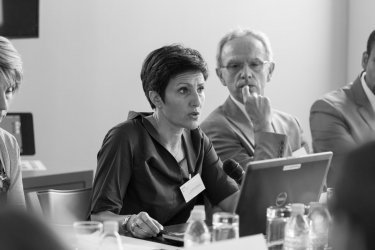 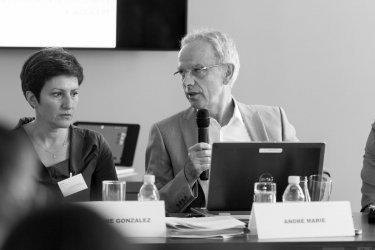 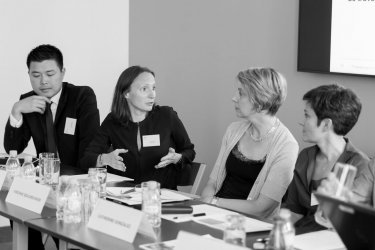 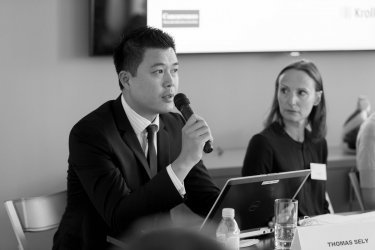 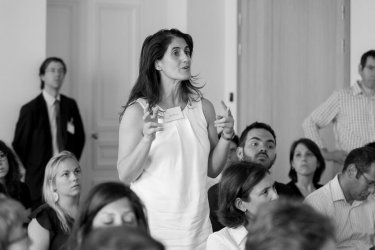 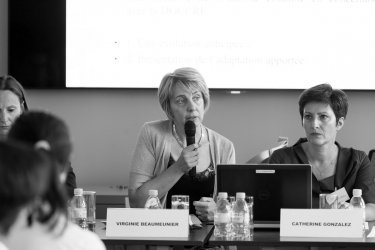 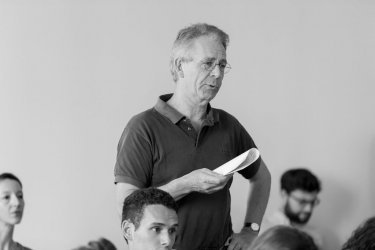 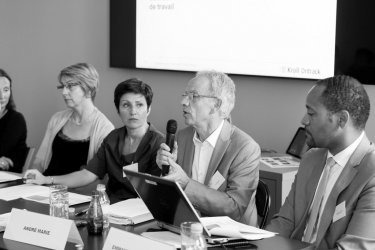 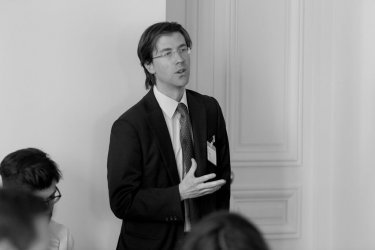