Previous event A single merger control standard for the US and abroad? Next event Competition in network industries
Share on |

Massimo Motta explained that the desire to create national champions has typically been seen in two situations: fi rst, during mergers, when popular and political opinion may favor creating national champions; and second, to justify strategic trade policies. The economic justifi cation has been that in oligopolistic markets, government intervention can shift profi ts from foreign to domestic firms. Yet, these insights are not robust. They will only hold in very specifi c circumstances. In particular, if both governments use subsidies, then both fi rms increase output, and all profits decrease. And governments are not always good at picking the most efficient private actors. Specifi cally in the merger context, some mergers between domestic fi rms may function similarly to government “subsidies” if there are large effi ciency gains. But if there are small effi ciency gains, profi ts will increase due to the firms’ increased pricing power, not because of tilting the competitive balance with rivals. This does not increase consumer welfare. 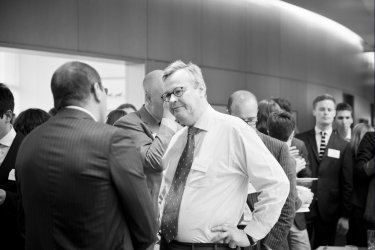 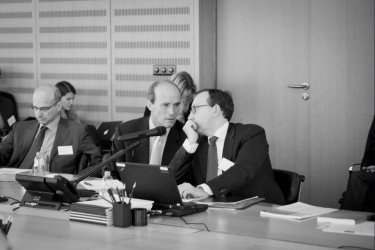 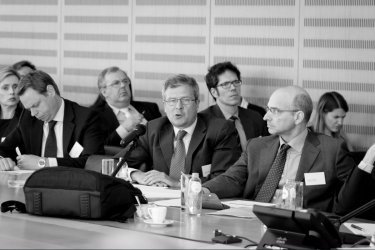 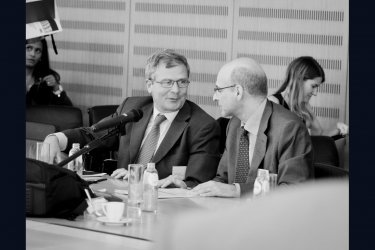 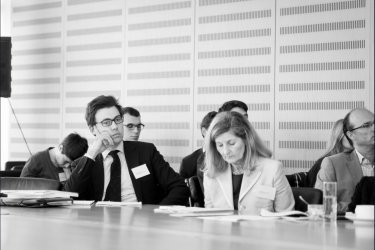 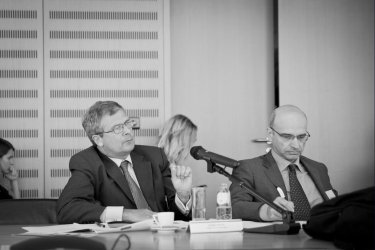 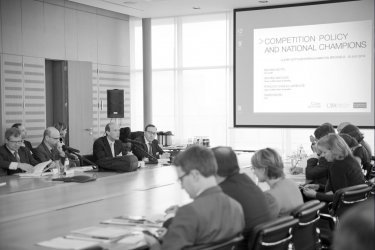 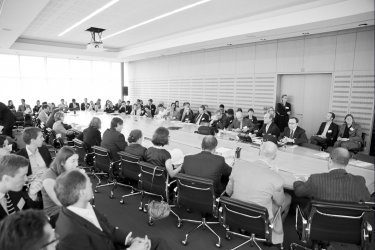 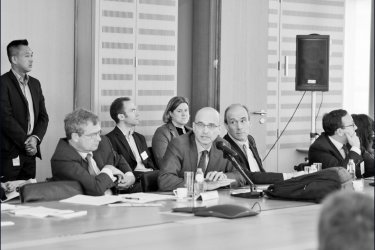 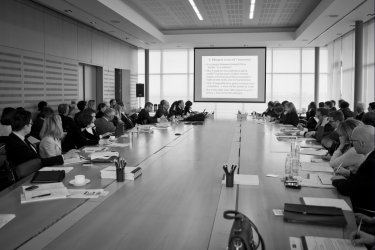 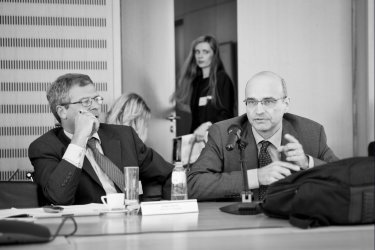 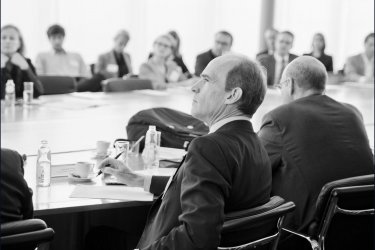 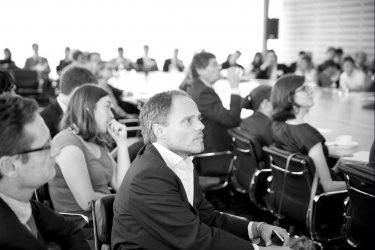 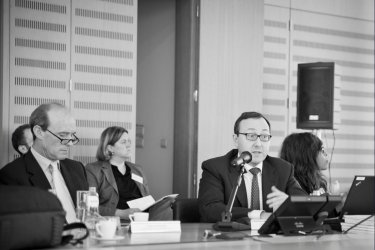 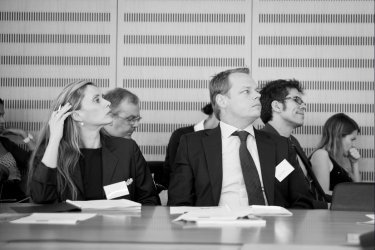 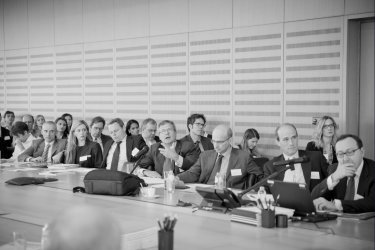 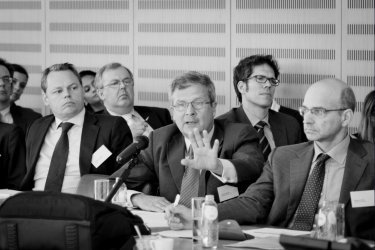 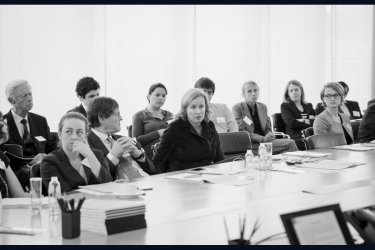 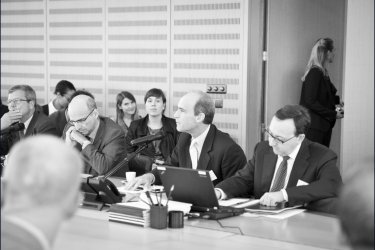 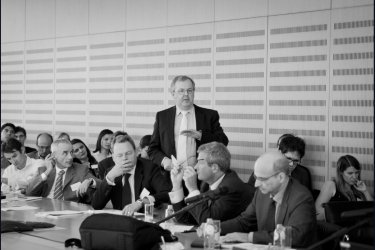 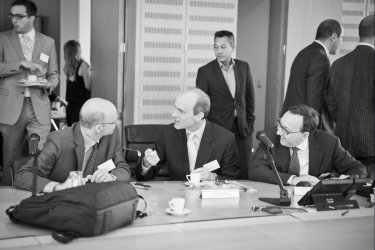 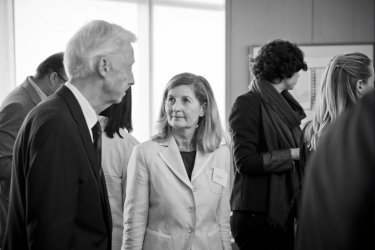 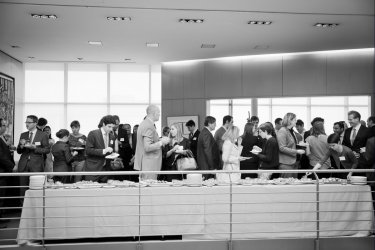