Previous event Behavioural commitments: What are the risks? Next event Mergers & Acquisitions: How to deal with competition requirements before and after closing?
Share on |

Marc Israel introduced the panel and guided the discussions throughout the conference centred on the incentives to whistle-blowing and the new tools available to competition authorities. What are the recent trends in investigating new cartel cases? How has the development of leniency programs been shaped? What are the main issues for competition law enforcers at national and European level?

Stephen Blake explained that there are three main sources for cartel cases at the CMA: leniency applications, referrals (from within the CMA or from another agency), and calls to the CMA’s dedicated cartels ‘hotline’. The leniency program is a major tool for generating cases, representing about 50% of new cases. It was important for the CMA not to be entirely dependent on leniency, however, not least to maintain incentives to self-report, for which the threat of detection absent leniency must be real. An area of focus for the CMA has therefore been to build its intelligence capability.

This has included promoting the CMA’s dedicated cartels ‘hotline’ and informant rewards policy, which is now fully operational and serves as an additional incentive for those with ‘inside information’ about a cartel to come forward. Rewards are not the only reason for people to come forward, however; often callers simply want to ‘do the right thing’. More generally, Stephen underlined the importance of raising levels of awareness about competition law, which survey evidence suggests is low: according to a 2015 CMA survey, as many as 45% of respondents either thought it was okay or didn’t know whether it was okay for competitors to agree prices to avoid losing money.

This is significant, particularly since the temptation to engage in cartel behaviour can be substantial, especially when a business is under pressure. As well as encouraging reporting, the CMA has therefore also placed a particular emphasis on promoting compliance, on the back of an uptick in enforcement activity. The latter has included the disqualification of company directors, ensuring that individual directors as well as their companies are held accountable for competition law breaches. 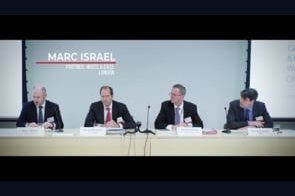 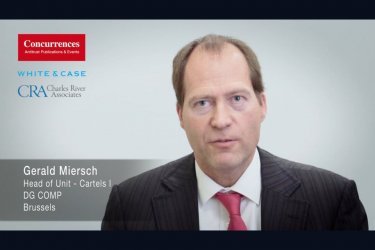 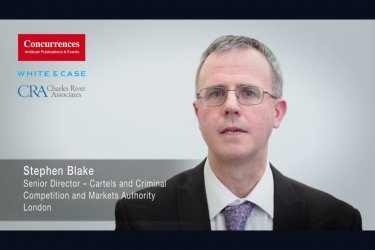 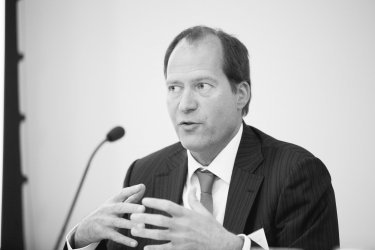 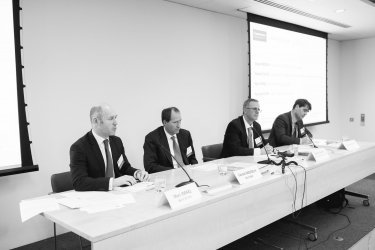 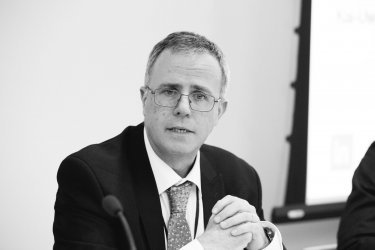 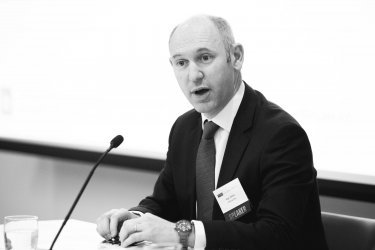 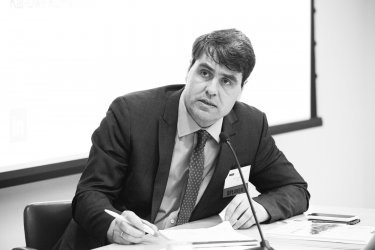 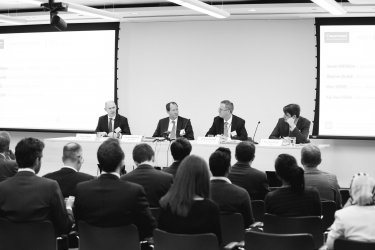 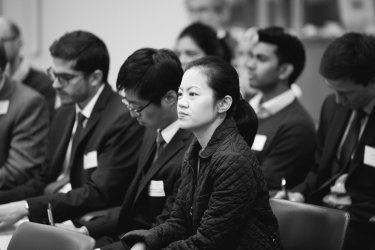 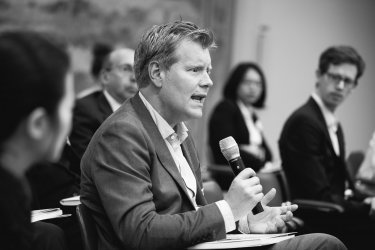 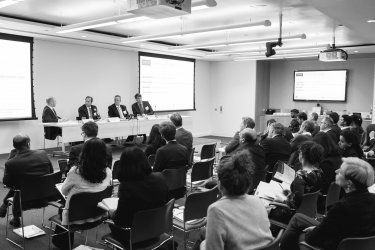 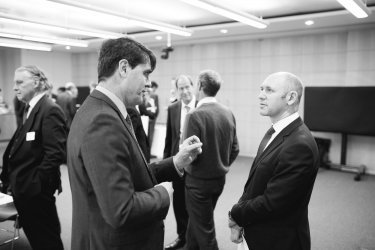 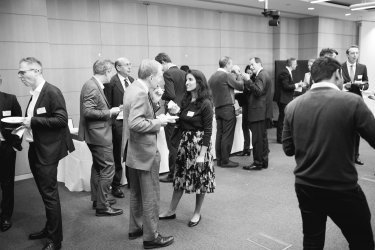