When looking at the statistics on appeals against sanction decisions by the competition authority and the european commission on anti-competitive practices over the period 2008 - 2013, two interesting observations can be made. on the one hand, the majority of sanction decisions are appealed. on the other hand, the proportion of decisions that have been annulled or reversed is significant. For example, in 2008, out of the 16 sanction decisions issued by the competition authority, 7 were appealed and out of these 7 decisions, 3 were annulled or reformed while 4 were upheld. Furthermore, it can also be noted that the duration of the procedure is significantly longer before the Tribunal de l’Union (average duration of 48 months) than before the Paris Court of Appeal (12 to 18 months).

While the decision whether or not to appeal must of course be based on an objective analysis of the legal soundness of the decision in question and the chances of success of the appeal, other strategic considerations - legal or otherwise - may also come into play. an undertaking may, for example, decide to lodge an appeal in order to : 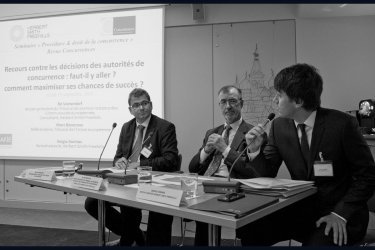 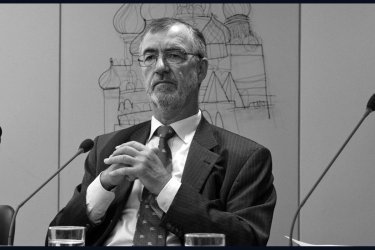 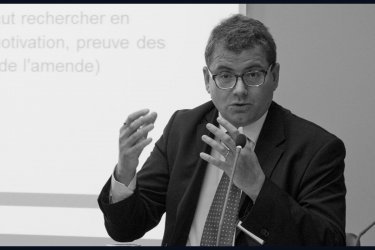 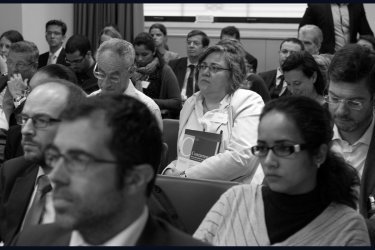 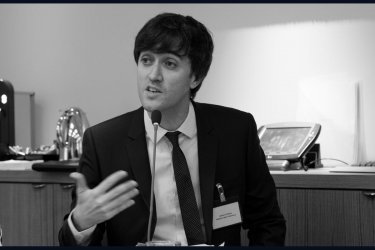 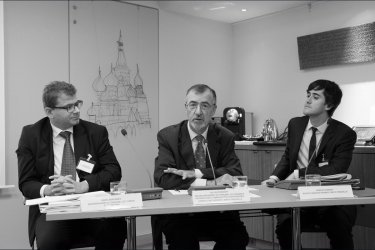 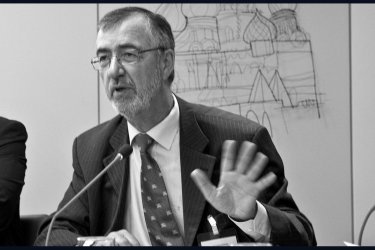 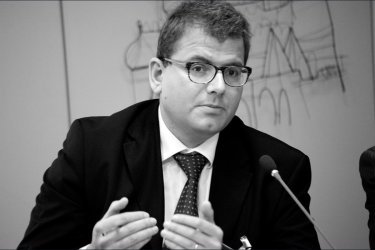 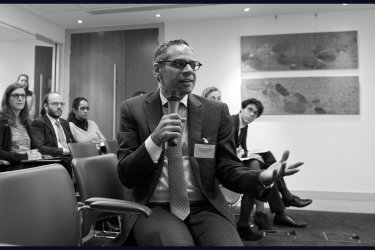 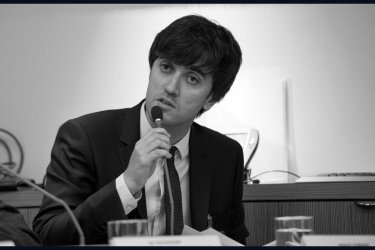 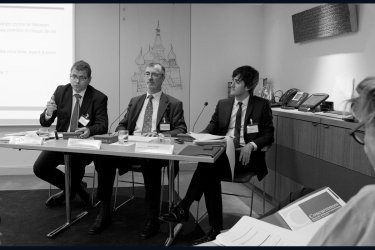 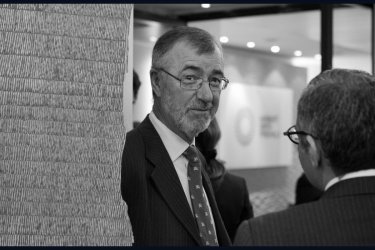 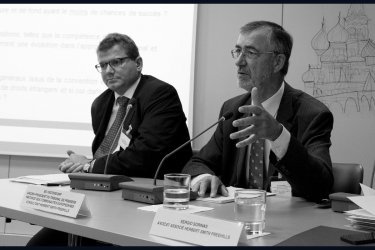 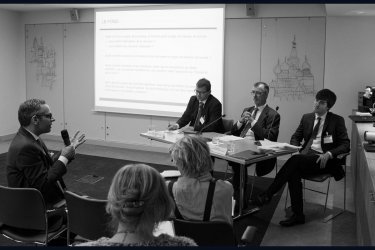 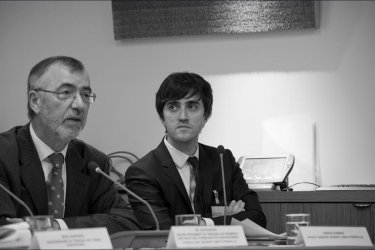 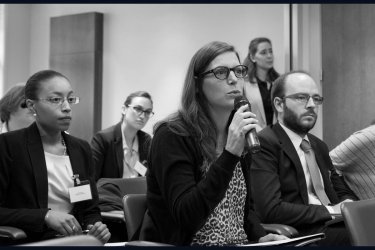 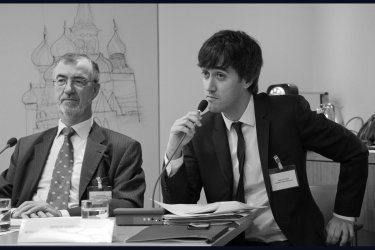 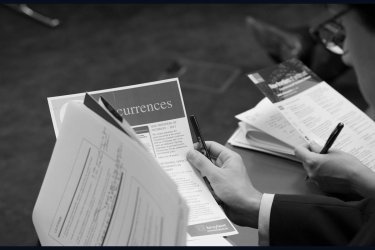 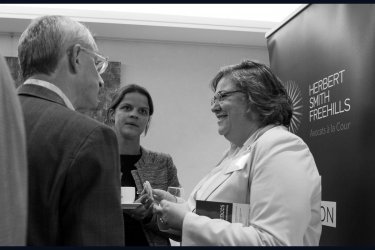 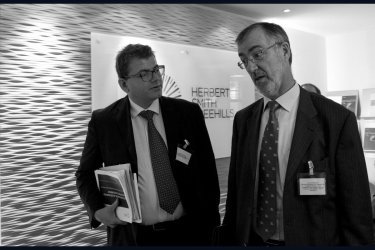