On 20 November 2017, the Authority carried out a self-selection process and held hearings with 43 industry stakeholders. Following this first wave, the Authority took stock on 18 October 2018 and opened a public consultation. In this context, the Authority collected nearly 1,743 contributions, the vast majority of which were from pharmacists and a significant proportion from biologists. The remaining share concerns other types of stakeholders, who should be intermediaries in the distribution chain of medicinal products and laboratories. This observation raises the question of the asymmetry and representativeness of the responses to this opinion. When the Authority opened this consultation procedure on the distribution of medicinal products, it intended to include in its reflections the issue of pricing of medicinal products in order to initiate, if necessary, a review of the regulation. Apart from wondering whether this issue is part of the Authority’s remit, it is interesting to ask why it split this instruction into two parts when the subject of the pricing of medicinal products is not unrelated to the difficulties described by the Authority in its opinion? But let us come to this opinion delivered on 4 April 2019. First of all, it is extremely dense. It deals with certain topics, with a pre-eminent treatment of the profession of pharmacist and questions relating to the conditions of exercise of this profession. This opinion is essentially educational and is accompanied by fairly precise recommendations, clearly intended for the public authorities. It consists of an introduction which gives an economic overview of the pharmacy market, a description that is not found in other players in the sector. Then there are presentations of the applicable legislative, regulatory and jurisprudential frameworks, which cover almost a third of the opinion, which may seem a lot given that it is nevertheless addressed to health professionals, whether at the level of the players or the public authorities. Furthermore, the opinion makes a particularly instructive comparison of the French situation with the situation in the other European Member States. In the last third, a competitive analysis is carried out, no doubt a little short, focusing solely on on-line sales and distribution intermediaries. Finally, practical recommendations are made to the public authorities. This opinion is part of the Authority’s consultative mission entrusted to it by Article L. 462-4 of the Commercial Code. In practice, this provision covers two types of sector enquiries. On the one hand, there are "law enforcement" sector inquiries where the Authority goes "fishing for clues" when it suspects the existence of possible anti-competitive practices in areas of the economy and then, where appropriate, takes law enforcement action against offenders (e.g. the Authority’s opinion in the Internet advertising sector of 2018). On the other hand, there are sector inquiries that fall within the framework of the Authority’s advisory mission on any subject relevant to competition (e.g. the Authority’s opinion on coach transport in 2014). In this case, there is an impression of déjà vu. Indeed, this opinion was preceded by several sector inquiries, including Opinion No 13-A-24 of 19 December 2013 on the functioning of competition in the sector of distribution of medicinal products for human use in towns and cities, which already addressed most of the issues dealt with in the opinion of 4 April 2019. It is true that the Authority’s recommendations in this area have so far had very little effect. While the scope of the Authority’s referral is extremely broad, a certain number of subjects are, perhaps voluntarily, not or hardly addressed in the opinion. This is the case of the potentially negative competitive impact of certain measures proposed by the Authority concerning pharmacies. There is no critical analysis of the recommendations and their potential impact on the market. Furthermore, the opinion does not mention the allocation systems put in place by the laboratories and the problem of parallel exports, even though this is a subject that remains topical. Finally, the Authority makes no recommendation concerning the situation of the various intermediaries, with the notable exception of wholesaler-distributors, such as CAPs or SRAs, even though their situation has not necessarily improved since the Authority’s findings in its 2013 opinion. Finally, the laboratories - which nevertheless play a central role in the field of medicinal products - are the major absentees from this opinion, except to criticise them for the unfair competition that they would cause to wholesaler-distributors through direct sales, in particular for optional prescription medicinal products. 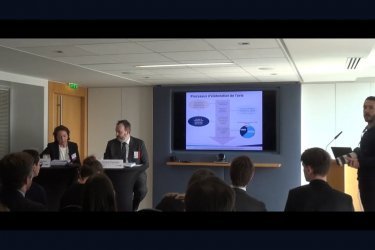 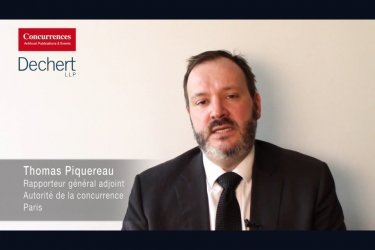 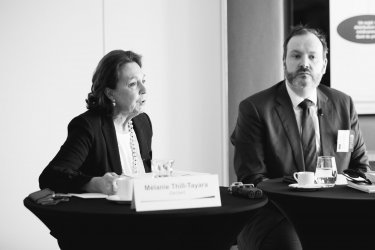 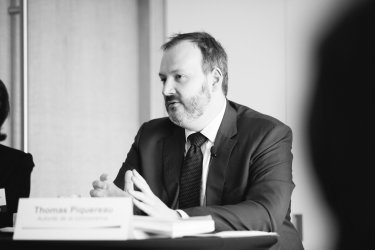 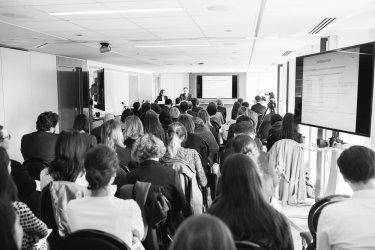 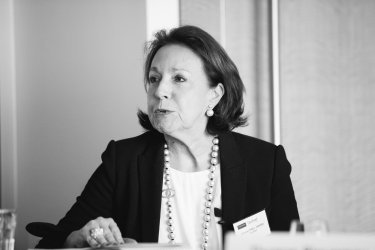 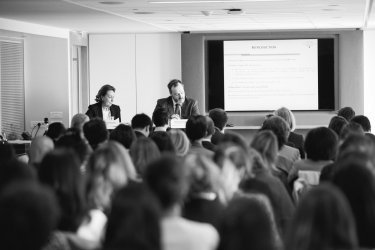 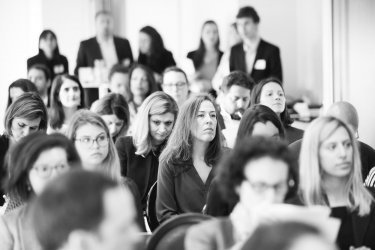 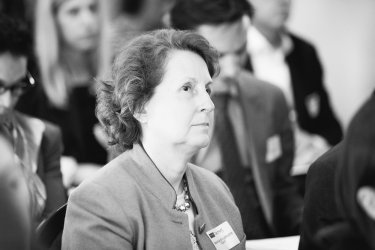 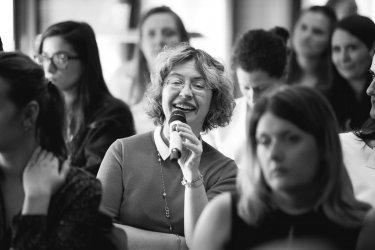 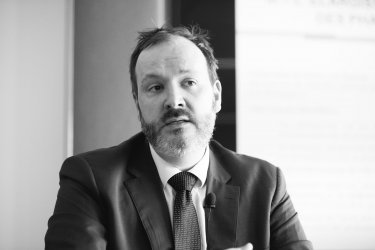 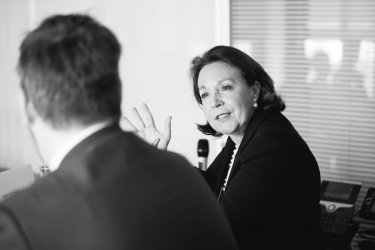 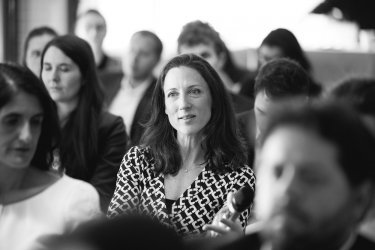 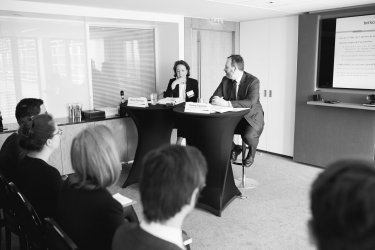 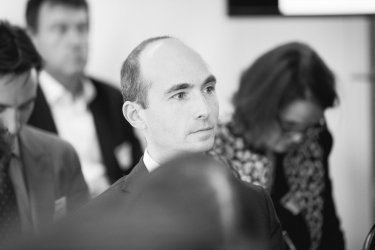 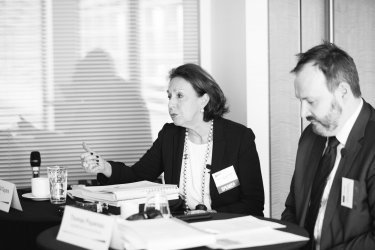 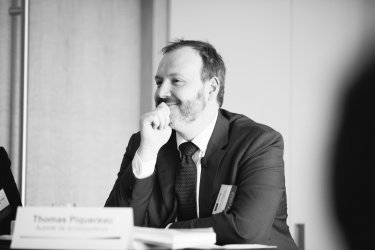 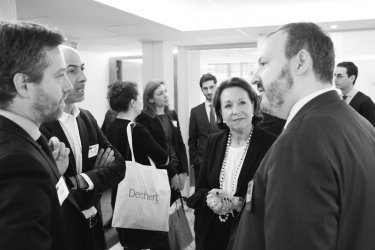