Previous conference Global Merger Control Conference 2016 Next conference Antitrust sanctions before the French NCA: A review of the 2011 Guidelines
Share on |

Paul Csiszár began by setting out why the pharmaceutical sector is somewhat unique: 17% of its income is invested back into R&D in the sector. In that context, intellectual property (“IP”) protection enhances innovation, which the Commission fully supports. With that in mind, he felt that enforcers were right to draw an intellectual distinction between expensive but innovative medication and, for example, the well-publicised affair where Turing (led by Martin Shkreli) raised its price by 5000% for an old medicine where the patent had expired many years ago. This latter is a different story from an expensive but innovative treatment. Having said that, Paul Csiszár also noted that of course it cannot be ruled out that unfair/excessive price is found in a case where there is some innovation present in the product.
When taking an initial look at whether an alleged excessive price case/conduct is worth investigation, the question of whether a price may be unfair/excessive is a question of law and based on the very specific facts of each case. Turing’s price increase is a good example of what might constitute “unfair” and "excessive". This would then be the sort of case that competition authorities may well be interested in examining if it took place in Europe. 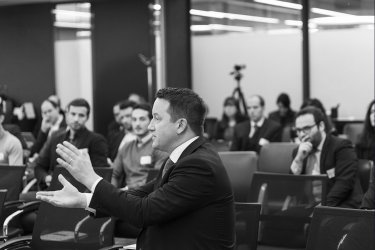 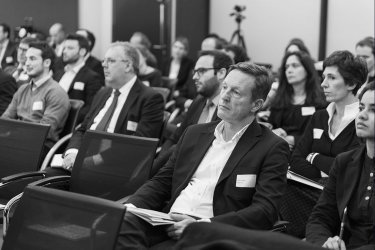 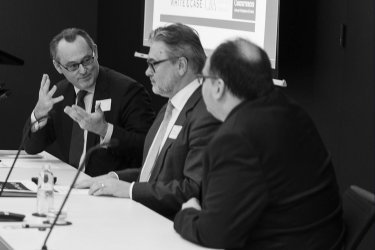 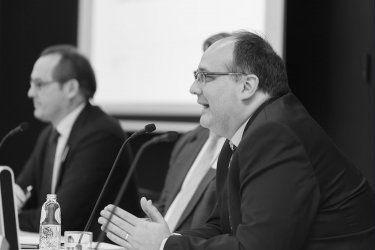 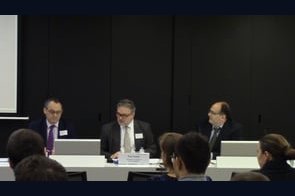 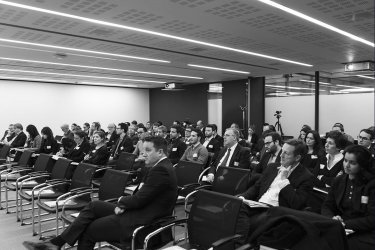 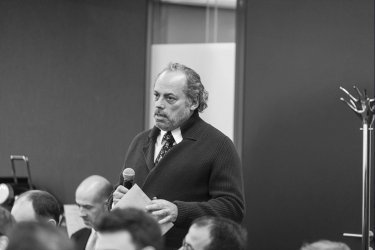 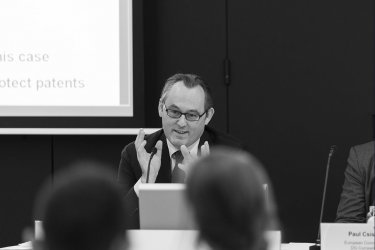 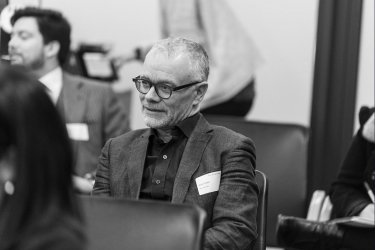 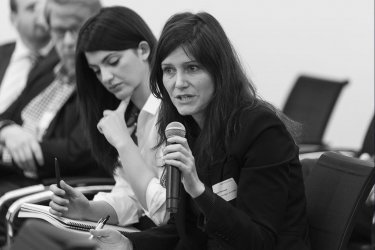 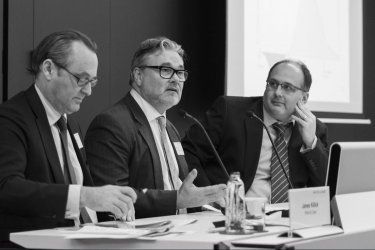 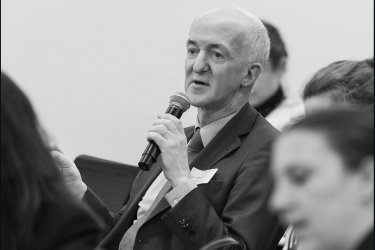 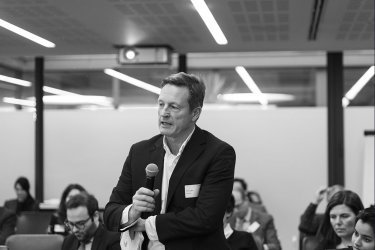 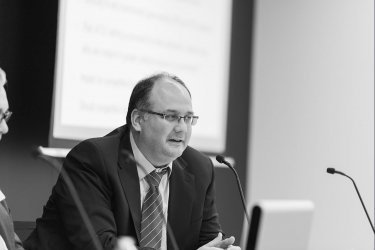 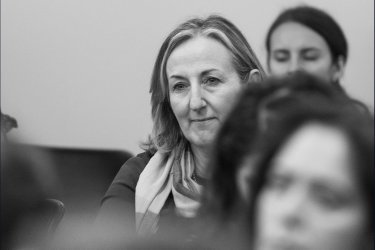 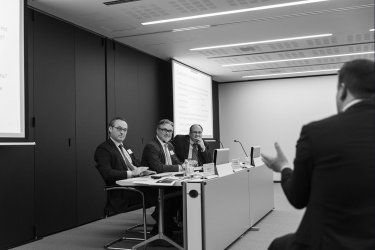 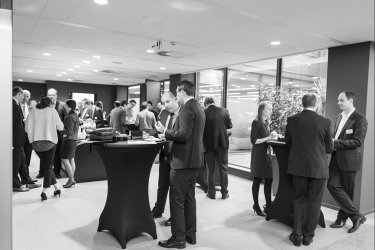 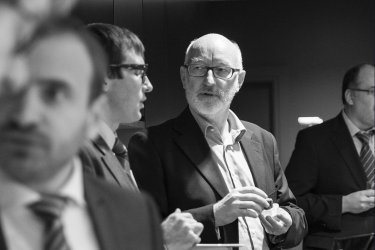 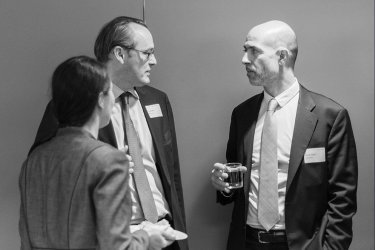