Exclusivity discounts are the main subject of the Intel decision. In this case, the European Commission condemned Intel, among other things, for exclusive rebates granted to four computer equipment manufacturers. On the basis of the Hoffmann-La Roche case law, the Commission considered that the very nature of these rebates was sufficient to establish their ability to foreclose competitors. In the alternative, the Commission analysed the foreclosure capacity of these rebates using the "equally effective competitor" ("AEC") test and other qualitative and quantitative criteria which made it possible to consider that these practices had at least potential foreclosure capacity. The European Union Court of First Instance, before which the case was brought, confirmed that this type of rebate is by its very nature an exclusionary capacity. However, while it also alternatively analysed the foreclosure capacity of such rebates, the CFI did not address the AEC test and declined to respond to Intel’s arguments refuting the anti-competitive effects of its rebates, considering that the test was not necessary for that purpose. 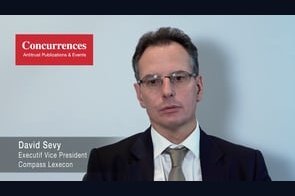 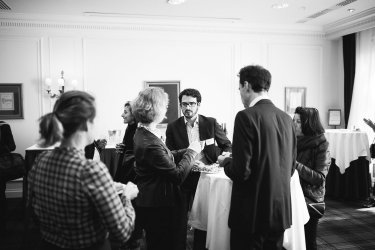 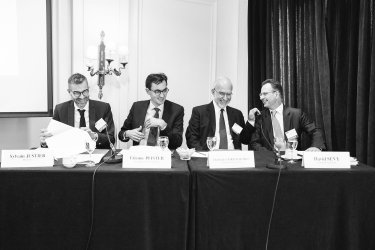 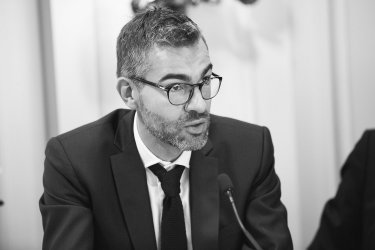 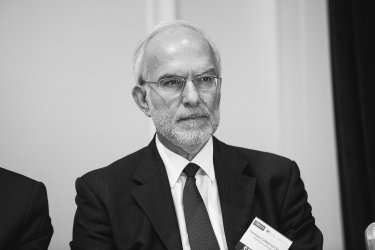 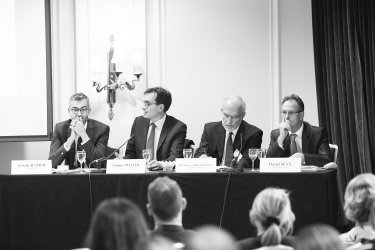 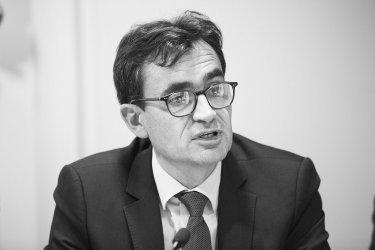 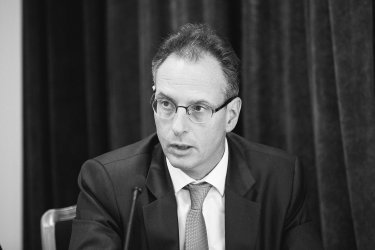 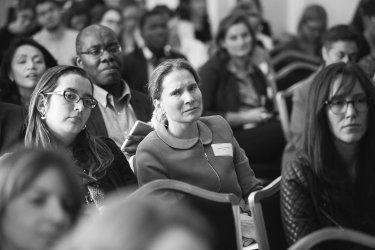 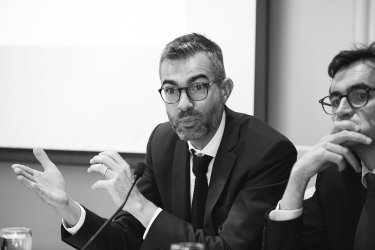 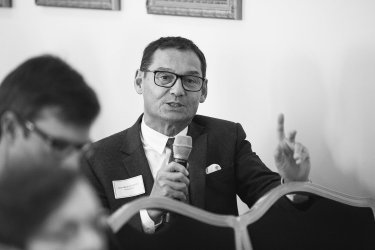 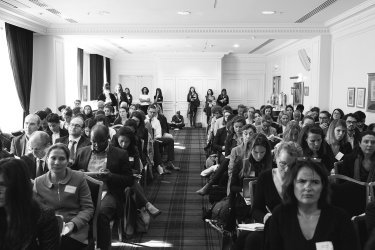 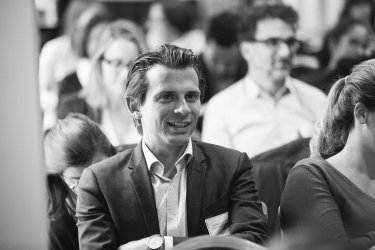 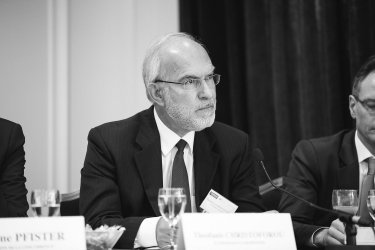 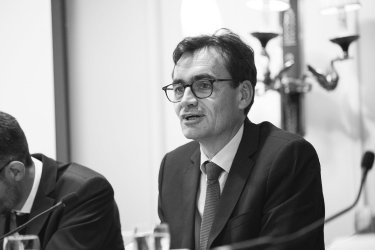 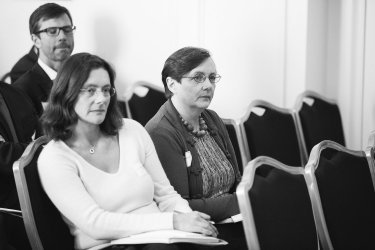 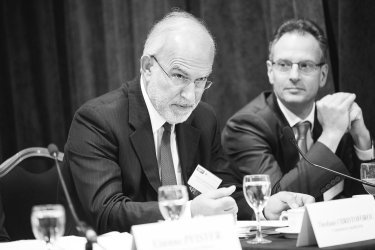 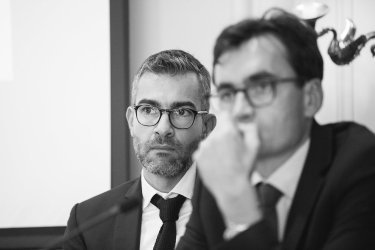 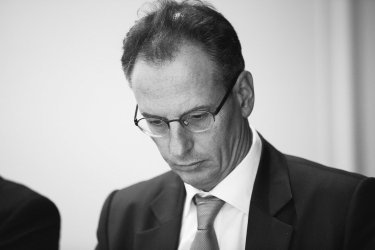 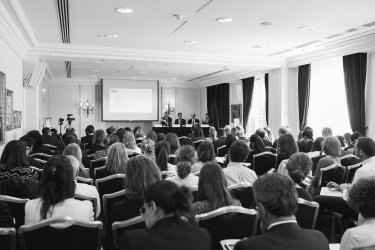