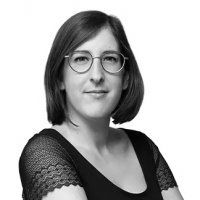 Elise Durand is a lawyer in the competition law team of Orrick Rambaud Martel’s Paris office. Elise’s practice covers all aspects of European and French competition law, both as counsel and in litigation: merger control, anti-competitive practices, and state aid. She has worked on cases involving various sectors, including financial services, energy, retail and pharmaceuticals. Prior to joining Orrick, Elise was an intern in the competition departments of Allen & Overy, DLA Piper and Norton Rose Fulbright, as well as at the European Commission’s Directorate General for Competition.

The principles developed by the EU courts in relation to liability for competition law infringements may potentially create important risks for companies in the framework of their M&A transactions. For this reason, antitrust due diligences have become an essential tool allowing companies to (...)

2472
Number of readings per contribution